Once the space race was led by the likes of the U.S. space agency NASA that put the first man on the moon in 1969. Times have changed. This new breed of space pioneers are all using private money to push the final frontier as government space programs fall away. With spacecraft that can carry tourists into orbit and connect Paris to New York in less than two hours, the new heroes of space travel are not astronauts but daring captains of industry.

These new players are revolutionizing the launch market. They are smarter, cheaper, and they are reusable and don’t leave debris in space.

Today it is entrepreneur Elon Musk—the founder of Tesla electric cars and space exploration company SpaceX—who wants to reach Mars in the 2020s. The furthest advanced—and most highly publicized—private space project is led by Richard Branson, the British founder of the Virgin Group. But the new space business is not just about pandering to the whims of the rich, it also hopes to address a market for launching smaller satellites that weigh less than 550 pounds. 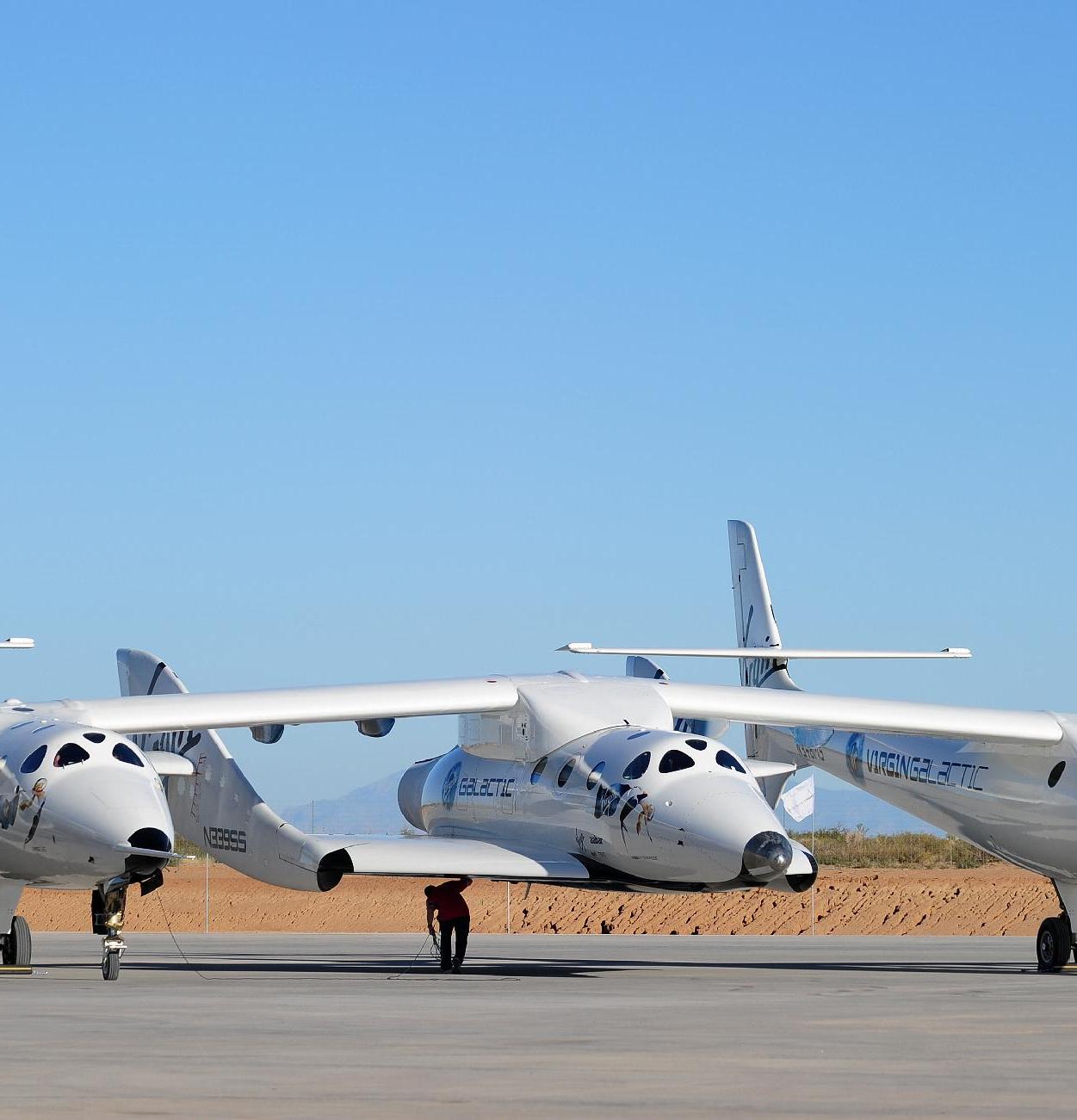