A magnitude 6.3 earthquake struck southwestern China on Sunday, killing at least 367 people and leaving 1,881 injured in a remote area of Yunnan province, and causing thousands of buildings, including a school, to collapse. Many people rushed out of buildings onto the street after the quake hit, electricity supplies were cut and at least one school collapsed, Xinhua added, with more than 12,000 houses having collapsed and 30,000 sustaining damage. Ludian is home to some 265,900 people. This region of China is frequently struck by quakes, with one killing more than 1,400 in the same part of Yunnan in 1974. 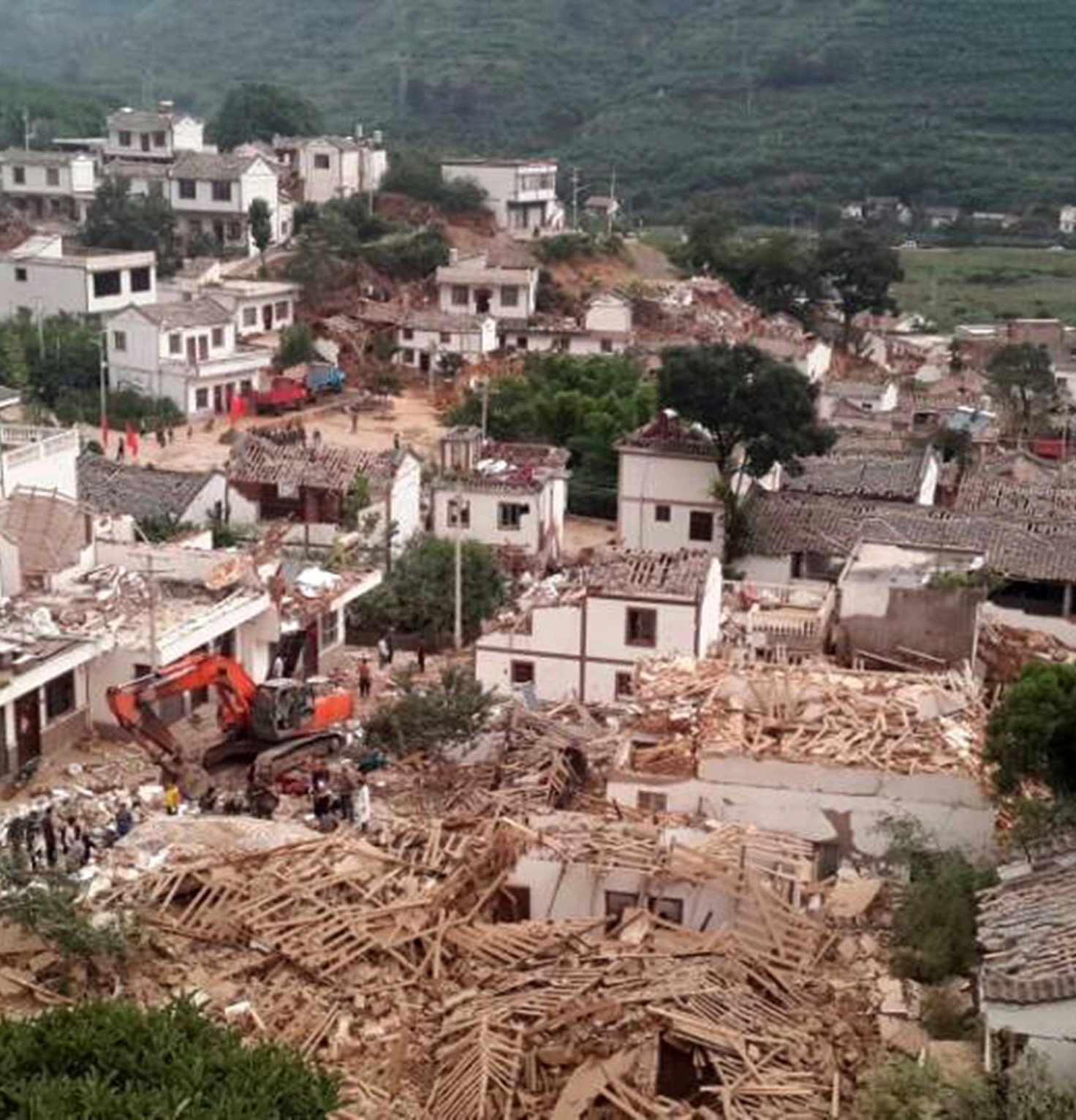