World War I: Canada’s involvement began with a telegram from Great Britain

Canada went to war a century ago not with a vote in Parliament, nor even a vote in cabinet. It was a decision made in London: On Aug. 4, 1914, a telegram was delivered to the home of the governor general of the time, the Duke of Connaught, informing him that Britain was at war with Germany. The duke informed the government of Sir Robert Borden, and that was that. An extra edition of the Canada Gazette issued the next day said simply: “Aug. 4, 1914: His Royal Highness the Governor General received a telegraphic dispatch from the Secretary of State for the Colonies at 8:45 this evening announcing that war has broken out with Germany.” No one questioned Canada’s involvement. In 1910, then-Prime Minister Sir Wilfrid Laurier told the Commons about Canada’s allegiance to Britain.

When Britain is at war, Canada is at war. There is no distinction.

On Aug. 10, 1914, still without Parliament sitting, an order-in-council authorized a Canadian military force of 25,000 for overseas; the Commons was finally recalled on Aug. 18. On Aug. 19, former Prime Minister Sir Robert Borden laid out his view of what was to come. “In the awful dawn of the greatest war the world has ever known, in the hour when peril confronts us such as this empire has not faced for a hundred years, every vain or unnecessary word seems a discord,” he told the Commons. In all, about 620,000 Canadians enlisted during the war and about 419,000 went overseas. About 60,000 would never return. The Canadians fought in some of the most terrible battles of the Western Front, endured triumphs and tragedies and found, some say, a new national identity.

In 1919, Canada had a seat at the council which drafted the Treaty of Versailles as a nation in its own right, no longer just a British offshoot. It was a right paid for in blood. 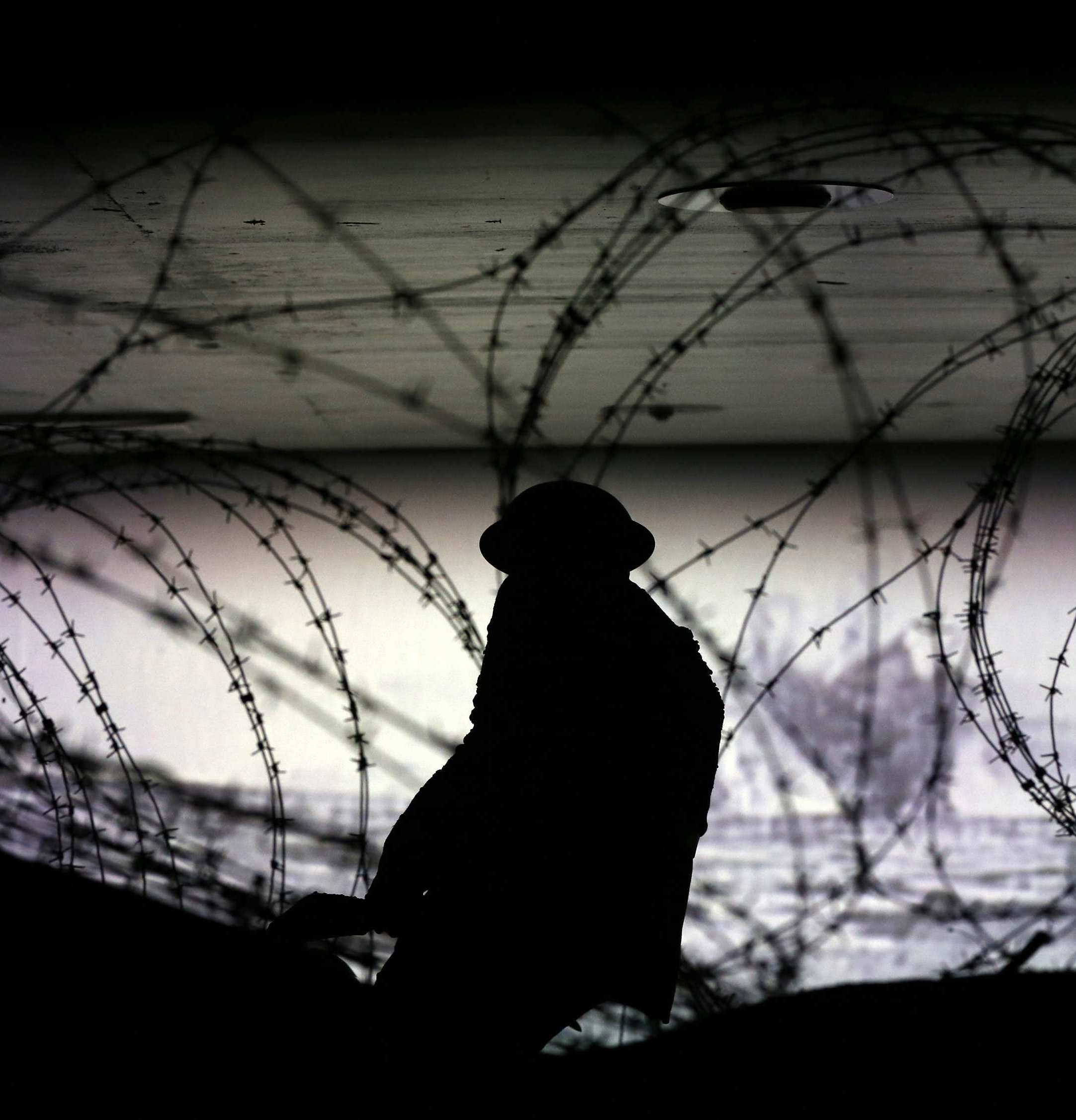