Long before the Indiana Pacers’ Paul George crumpled to the court, his leg shattered and a career and franchise suddenly imperiled, USA Basketball had been the unintentional target of the NBA’s push for control of its superstars’ summers. NBA owners and executives had grown weary of the toll taken on bodies. George promises to be the center of the debate now. A maximum salary star breaking his leg—losing out on a full season for an Eastern Conference contender—promises to re-ignite a fight for control of FIBA’s future that the NBA’s determined to reshape to its own interests.

This could be a game changer for international basketball.

USA Basketball had never been the center of the NBA’s concern, but George transforms that dynamic now. Mostly, NBA owners and executives had been reluctant to turn stars over to European and South American, African and Asian national teams. Overseas stars are needed to play deep into their 30s for talent-thin national teams, but that’s never necessary for Team USA. An influx of elite talent is always coming up behind them. Pressure is immense overseas for NBA players to participate, a process that includes hard-pushing training camps, exhibition tours and the grind of qualifying tournaments. 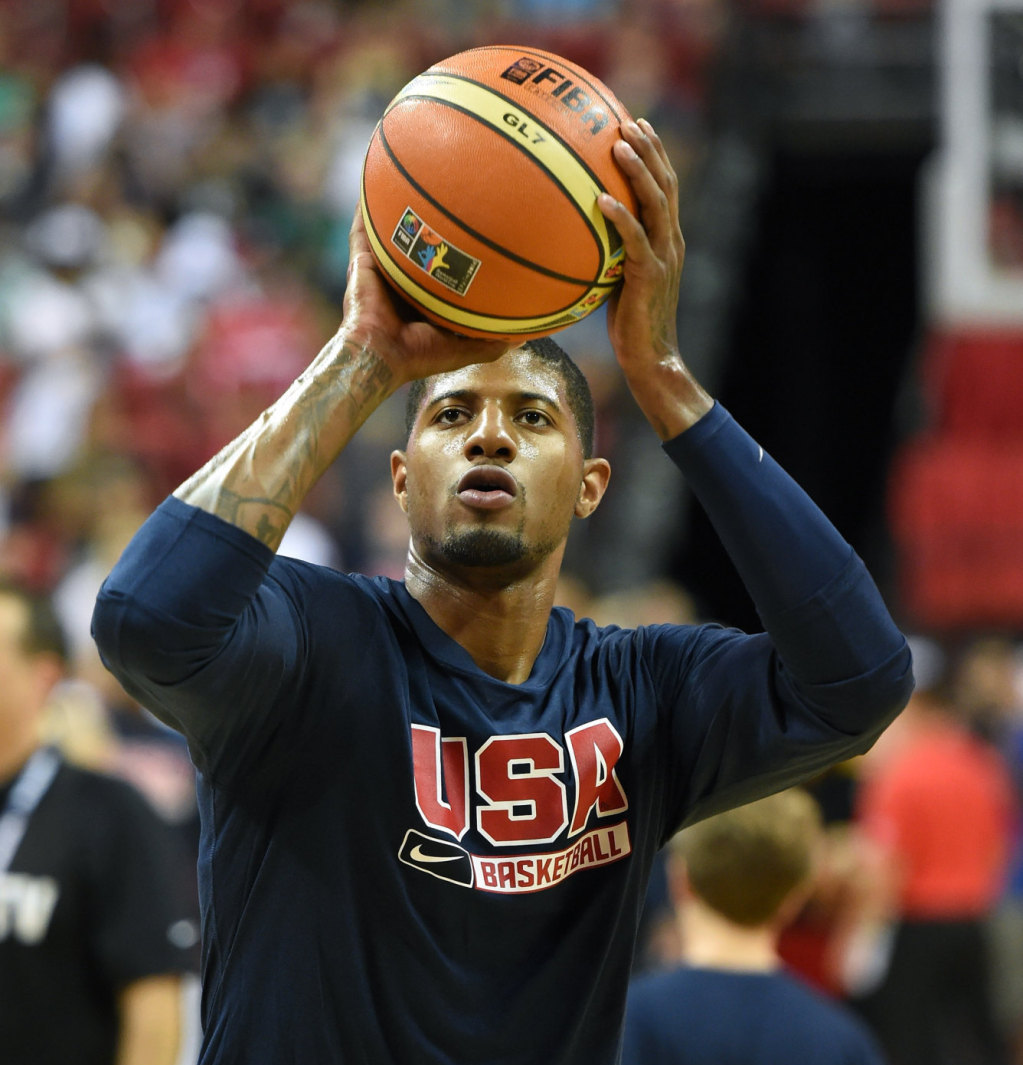