Four men died and another 20 people were injured when a flash flood struck a festival in Italy. An earlier thunderstorm caused a 1.8-metre high wave of water and mud to sweep through the town of Refrontolo. Around 100 people were enjoying an annual gathering by a stream near the northern town in the foothills of the Alps. Pictures and videos posted online showed cars that had been swept away in the flood lying upside down in the stream or stranded sideways against trees.

Nobody had ever seen anything like it. There were two metres of water. People grabbed on to trees to save themselves.

The storm caused about 50 mudslides as well as damage to property, Micro Lorenzon, a local civil protection official, said. Luca Zaia, governor of the Veneto region, said he would be signing papers declaring a state of emergency for the area. It is not the first time floods have led to fatalities in Italy over the past year. Rain in Pisa caused severe flooding in January, while November storms in Sardinia caused floods that killed 18 people. 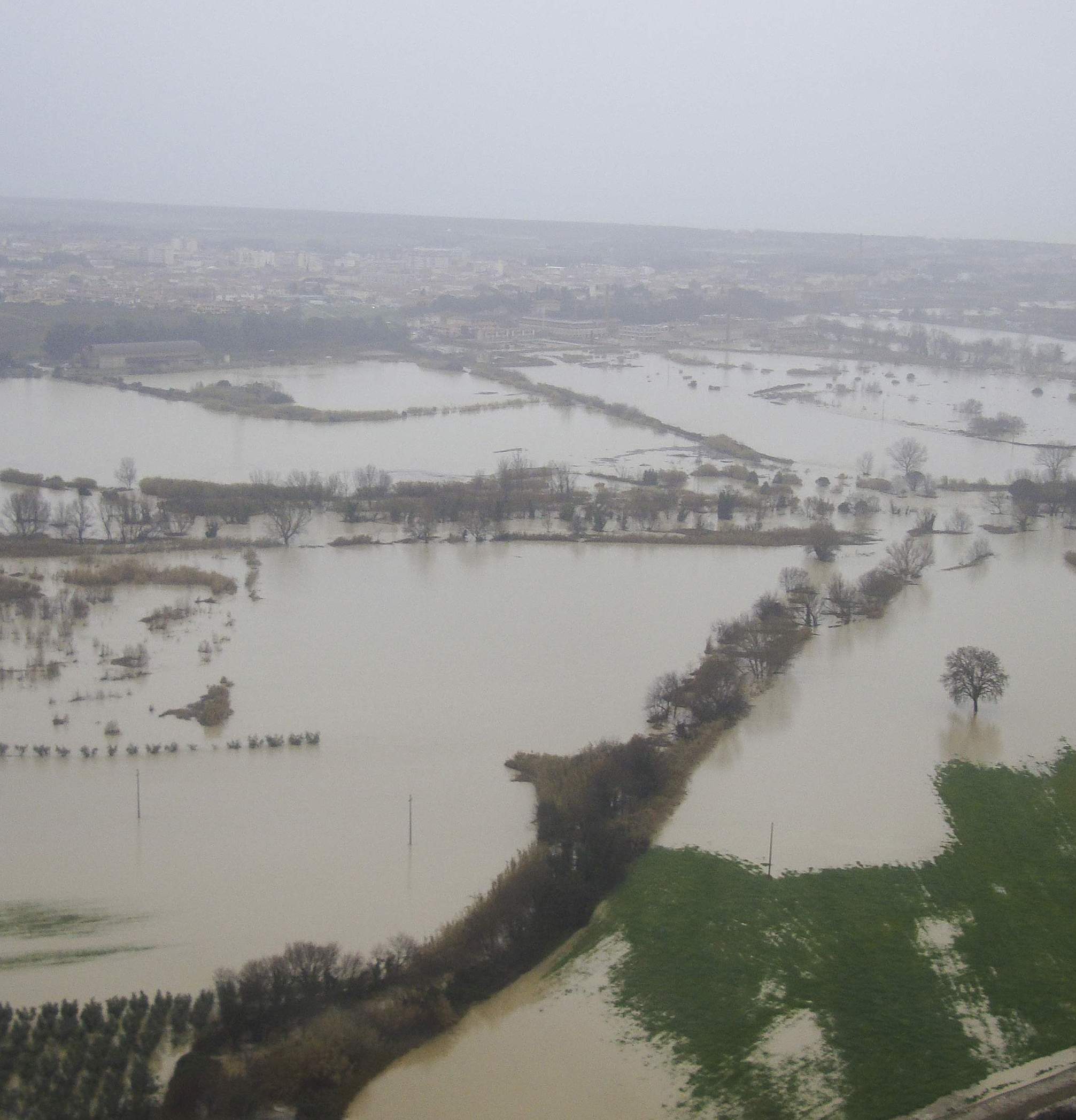