Deals and funding worth billions to be announced at Africa Summit

The United States will announce nearly US$1 billion in new business deals, increase funding for peacekeeping and commit billions of dollars to expanding food and power programmes in Africa during a summit this week, U.S. and development officials say. Through a series of public and private partnership deals, the government hopes to boost trade and investment. The spread of the deadly Ebola virus in Liberia, Guinea and Sierra Leone is a reminder of the vast developmental needs that persist in some of the region’s poorest countries.

You will see a series of announcements on agriculture and food, and power and energy. We will make big announcements that demonstrates these are big ambitions we can take on with our African partners and the private sector.

Rajiv Shah, administrator of the U.S. Agency for International Development

Administration officials have played down questions over whether the summit comes in response to China’s growing presence in the region. Instead, they have emphasised American interests go beyond Africa’s oil and minerals, where China is focused. The U.S. hopes to unveil investments in power and agricultural programmes by the end of the summit on August 6. 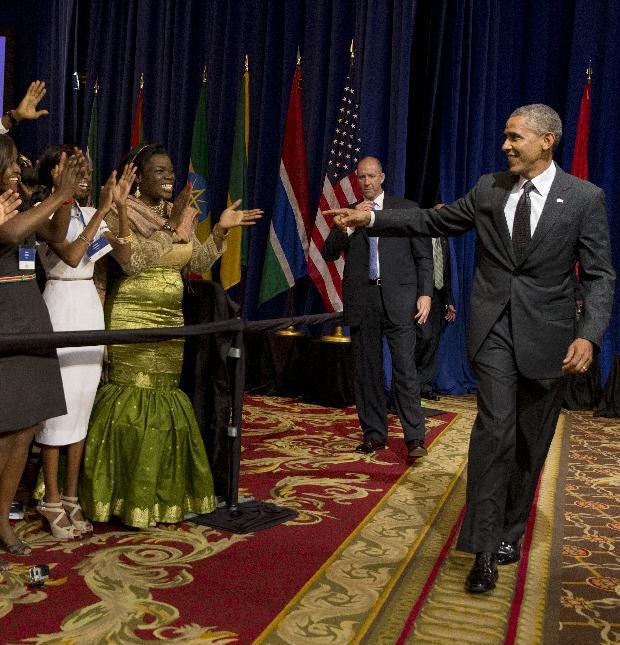