Livestock feed for nearly 100 oxen belonging to the family of Nelson Mandela was delivered by the Eastern Cape provincial government in South Africa on Friday. The officials stepped in to save dozens of starving cattle, the local Sunday Times reported. The delivery was only made after one of the 97 cows died of starvation, it said. A winter drought in the region has left the conditions at the modest family compound in Mandela’s childhood village of Qunu “extremely difficult”, farm manager Siyakudumisa Gabada, was quoted as saying.

The available feed and water on this farm is quite critical at the moment.

Mandela, who grew up helping herd the family’s cattle and sheep, wrote in his will: “It is my wish that the farming operations in Qunu … continue after my death.” He died aged 95 in December last year. The anti-apartheid hero’s oldest grandson Mandla Mandela admitted to the newspaper that the conditions at the farm were not satisfactory. He said the family was trying to resolve the problems. 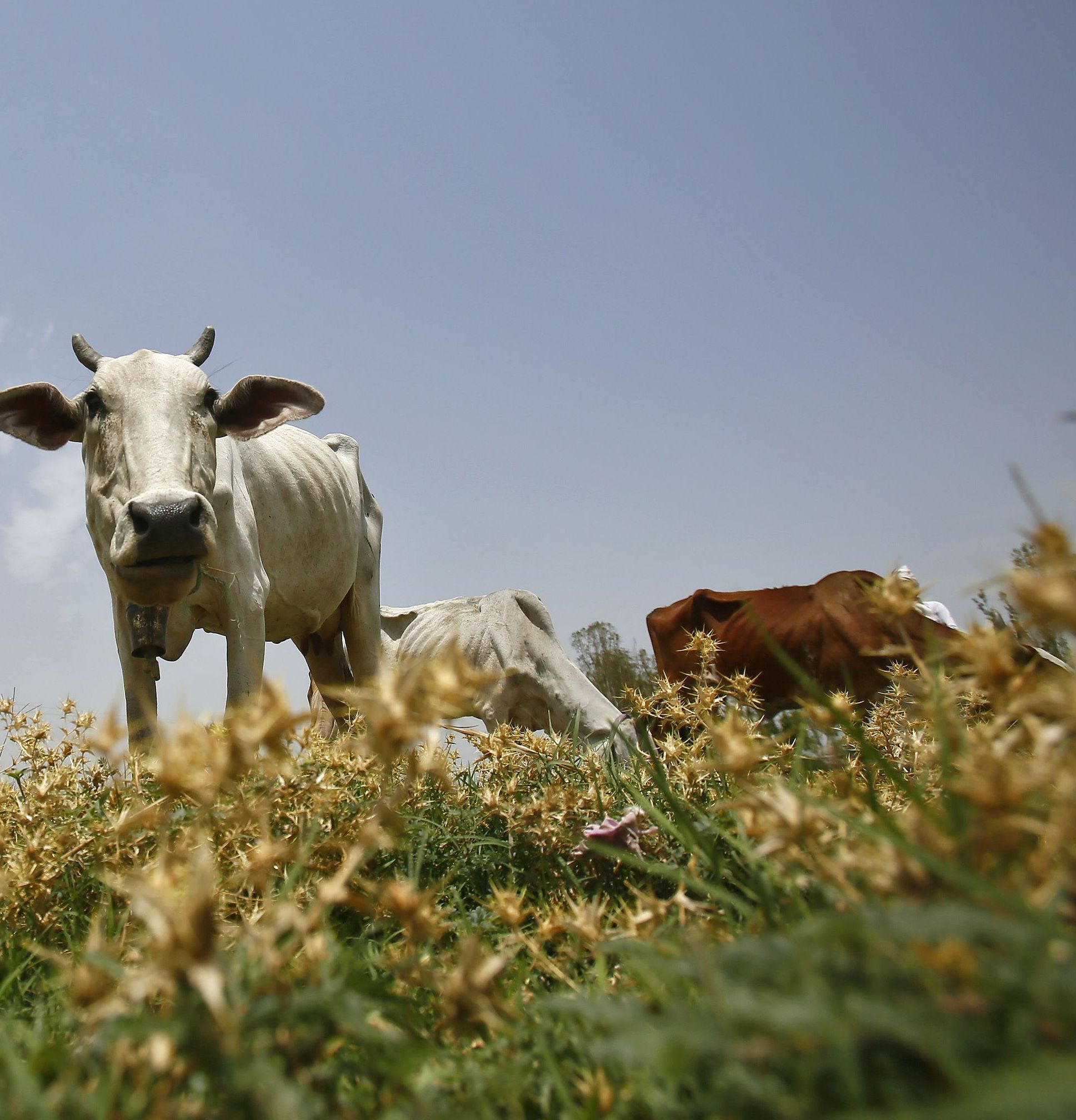