A businessman and associate of Russian President Vladimir Putin says he cannot use his luxury jet because of U.S. sanctions over the crisis in Ukraine, a Russian news agency reported. Gennady Timchenko, a major shareholder in Russia’s second-biggest gas producer Novatek, told Itar-Tass that Gulfstream Aerospace Corp. had withdrawn technical support for his jet. His G650 jet, which is worth around $64.5 million, is grounded in Moscow as a result.

Sanctions are coming out in the quaintest of ways. Gulfstream is prohibited from having any contacts with me. They cannot discuss either future supplies of already-ordered jets or the operation of this one.

Itar-Tass quoted Gulfstream as saying it was not aware of any problems with its technical support service for jets in Russia. Timchenko is one of Russia’s richest businessman and has been quoted as saying he has known Putin since at least 1990 but denies that the president has helped him in his career. The U.S. and European Union have imposed sanctions on Russia because they accuse Moscow of arming pro-Russian separatists who have risen up in eastern Ukraine. 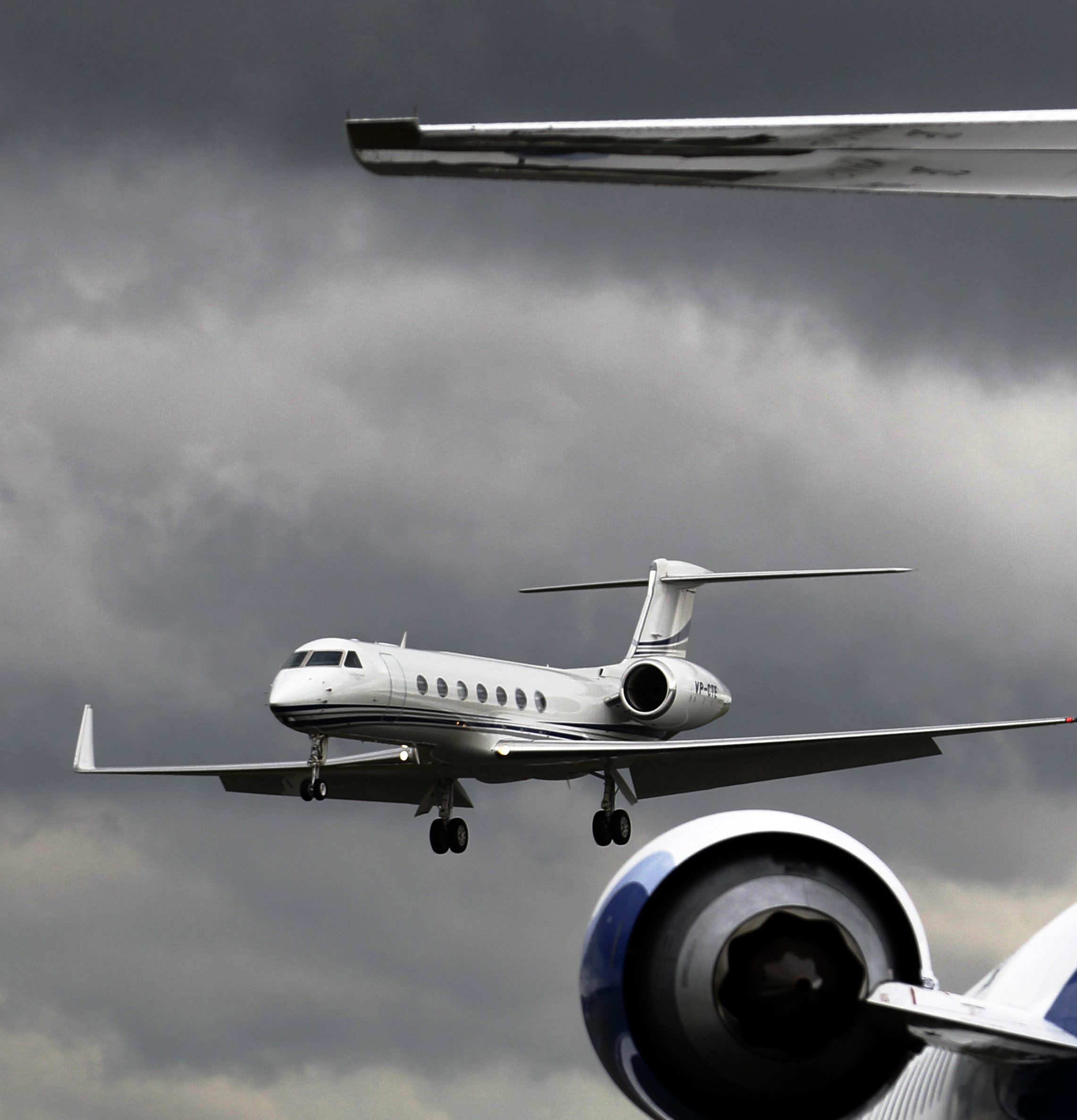