Amanda Knox and Rafaelle Sollecito are expected to find out today if their convictions for the murder of Meredith Kercher are upheld. British student Ms Kercher, a 21-year-old from Coulsdon, Surrey, was sexually assaulted and stabbed to death in Perugia in 2007. Her flatmate Knox, a student from Seattle in the U.S., and Knox’s then-boyfriend Sollecito spent four years in jail for the murder but were acquitted on appeal in 2011.

The interest of the family is to arrive to the end of this trial. They want to be able to remember Meredith outside of the court room.

Knox returned to the U.S. before an appeal court threw out the acquittal and reinstated her and Sollecito’s guilty verdicts last year. Italy’s Supreme Court is due to decide today if it finally upholds those convictions, which would put an end to eight years of courtroom twists and turns, or orders another appeal. Knox, who is now 27, will not appear in court today to see if her 28-year sentence is confirmed. Sollecito, 30, has had his travel documents seized and has said he will be at the hearing. He was sentenced to 25 years. The Kercher family, who will not be in court, have said they would like to see Knox extradited to Italy if her conviction is confirmed. 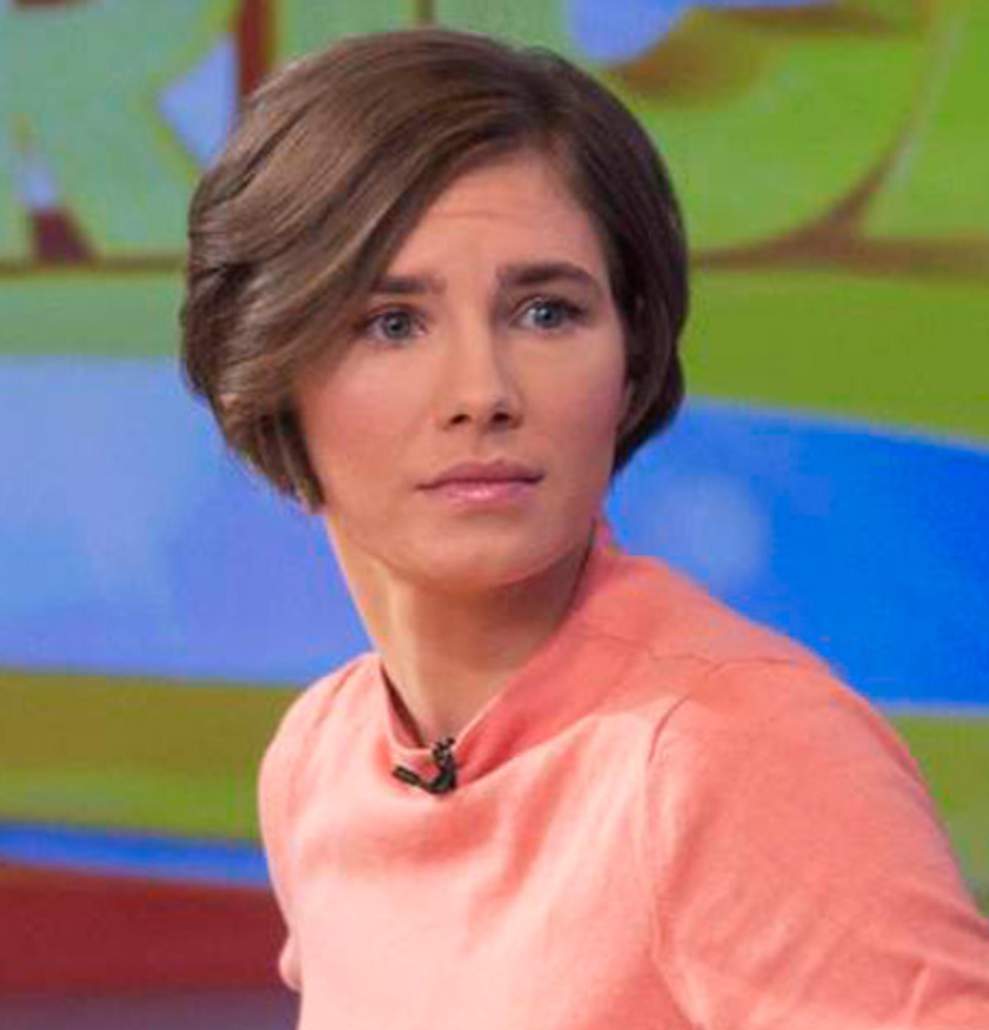