Two star opera singers, one of them accompanied by her baby, were among 150 people killed in the German airliner that crashed in the French Alps Tuesday. Bass-baritone Oleg Bryjak, 54, and contralto Maria Radner, 33, were flying to their home city of Duesseldorf after starring in Richard Wagner’s opera “Siegfried” at Barcelona’s opera house, the Gran Teatre del Liceu. The theatre said Radner was travelling with her husband and baby – one of two infants to perish on the flight, according to officials.

The Liceu theatre wishes to express its condolences for the passing of the singers Oleg Bryjak and Maria Radner, as well as her husband and baby in the accident suffered by the plane bound from Barcelona to Duesseldorf.

Radner played the part of Erda in Wagner’s opera in her debut at the Liceu which ended on Saturday. She received international acclaim for her performance in Wagner’s “Gotterdammerung” at the New York Metropolitan Opera in January 2012. The same year she sang at the Scala opera house in Milan and has since performed at London’s Royal Opera House and other top venues. Kazakh-born Bryjak performed on opera stages in Paris, Zurich, London, Los Angeles, Chicago, Vienna, Berlin, Munich, Sao Paolo and Tokyo. 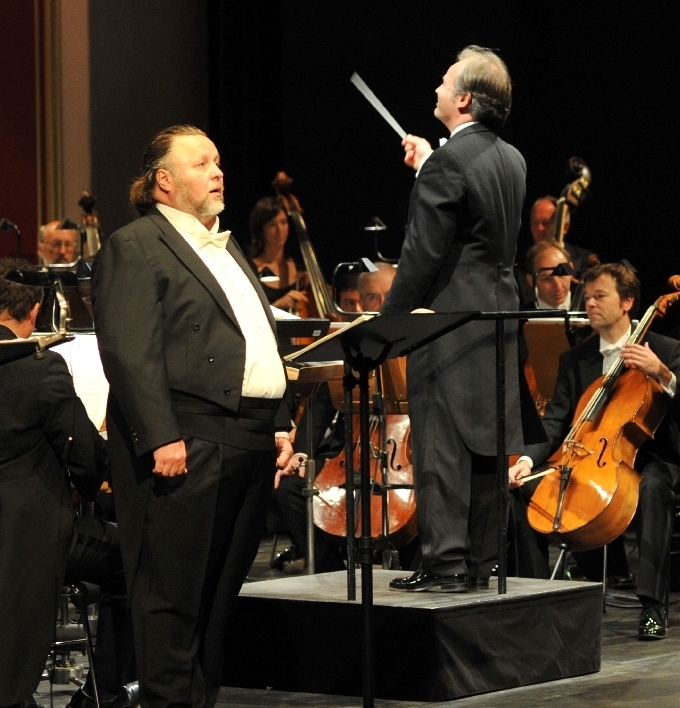