Italian police arrested 15 African men suspected of throwing about a dozen Christians from a migrant boat in the Mediterranean on Thursday, as the crisis off southern Italy intensified. The survivors’ account underscores the rising chaos in the Mediterranean, which thousands of migrants, many fleeing war and deprivation in Africa, try to cross in rickety boats in the hope of a better life in Europe. Almost 450 people are now thought to have died this week after rescued migrants brought to the Sicilian port of Trapani on Thursday said 41 others traveling with them had drowned.

Ninety percent of the cost of the patrol and sea rescue operations are falling on our shoulders, and we have not had an adequate response from the EU.

Italy pleaded for more help Thursday to rescue migrants risking their lives to cross the Mediterranean, and demanded a “clear answer” from the European Union about where the refugees should be sent. Italy believes the only way the flow can be slowed is to tackle the chaos caused by the civil war in Libya, from whose unpoliced ports most of the migrant boats are coming.

We don’t have months and months (to sort this out). The double risk of an advance of the Islamic State group in Libya and the waves of migrants means we are in a race against the clock. 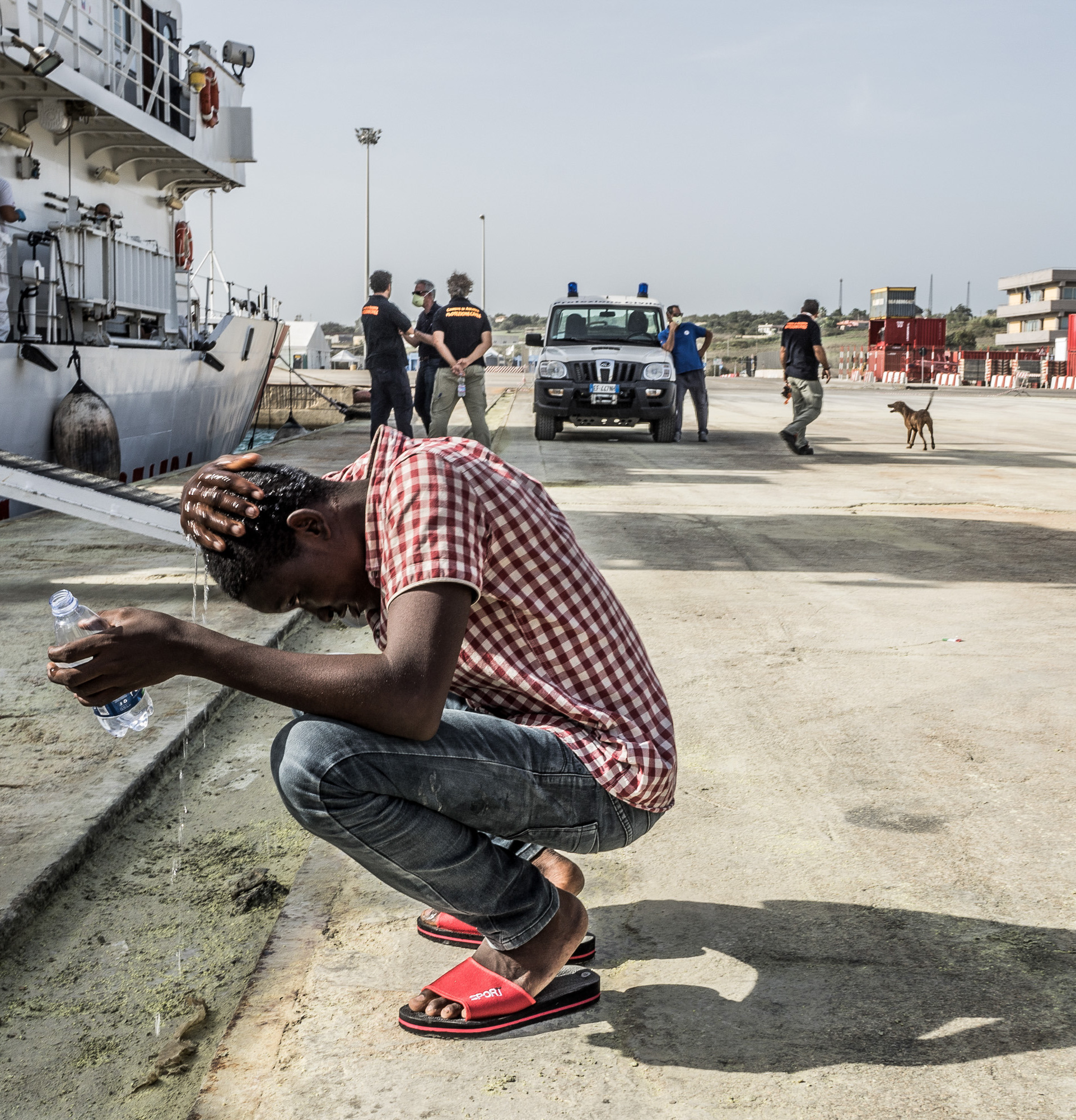