It’ll be a girl! Robert Downey Jr. and wife expecting a second child

You thought Eva Mendes and Ryan Gosling were the only Hollywood couple with baby news today? Iron Man wouldn’t stand for that. Robert Downey Jr. revealed that he and his wife, Susan, are expecting their second child together in typically awesome RDJ fashion. Downey Jr. and his wife married in 2005, and together they are parents to son Exton, 2.

The happy news comes on the heels of what has been a rough couple of weeks for the Downeys. Robert’s 20-year-old son Indio, his only child with ex-wife Deborah Falconer, was arrested in California last month. Indio was taken into custody on felony narcotics possession charges. According to the Los Angeles Sheriff’s Department, the narcotic in question was cocaine. 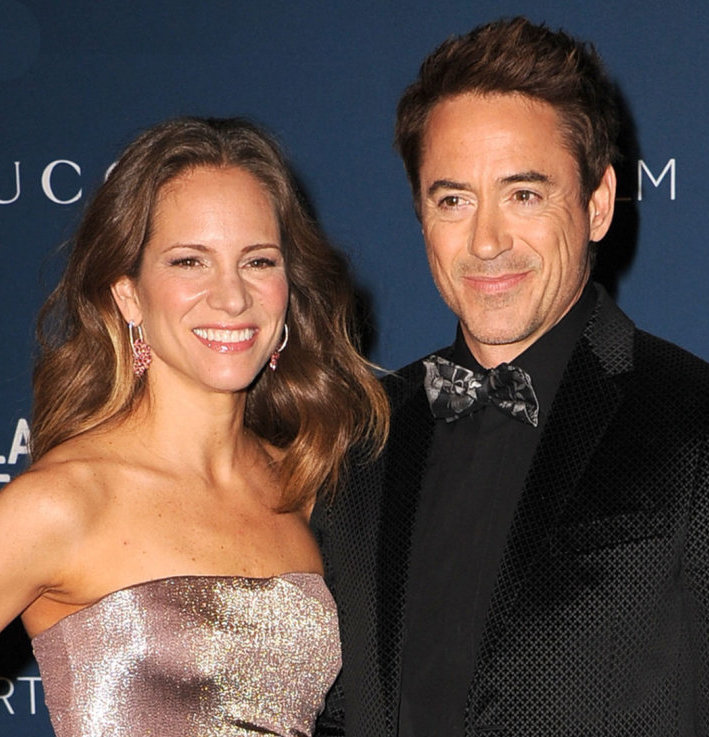