J.D. Salinger of comedy? Dave Chappelle is back (for now)

Dave Chappelle’s hesitant, slow-motion comeback reached a big-tent crescendo when the comic performed a nearly two-hour set at Radio City Music Hall that seemed to officially announce his long-awaited return. Chappelle made up for lost time, catching up to a decade of racial and societal change, skipping from Herman Cain to Donald Sterling, his since-born children to his return from self-imposed exile. Chappelle’s vivid storytelling, laconic delivery and unparalleled commentary on race in America were just as sharp as they were nine years ago. Bits—”pieces” he wryly called them—included imagining Paula Deen as his personal chef, himself as a pregnant transgendered person and Lil’ Wayne guest-starring on “CSI.”

The show was the first of nine scheduled at Radio City, easily his biggest platform in years. A noticeably more buff Chappelle first appeared with his silhouette projected large on a screen. He looked increasingly comfortable as his set went on, chain-smoked cigarettes and bumming one from an audience member. He frequently wove into his performance a self-awareness of his iconic, on- and off-again stature.

I’m too famous to say everything I think or feel. 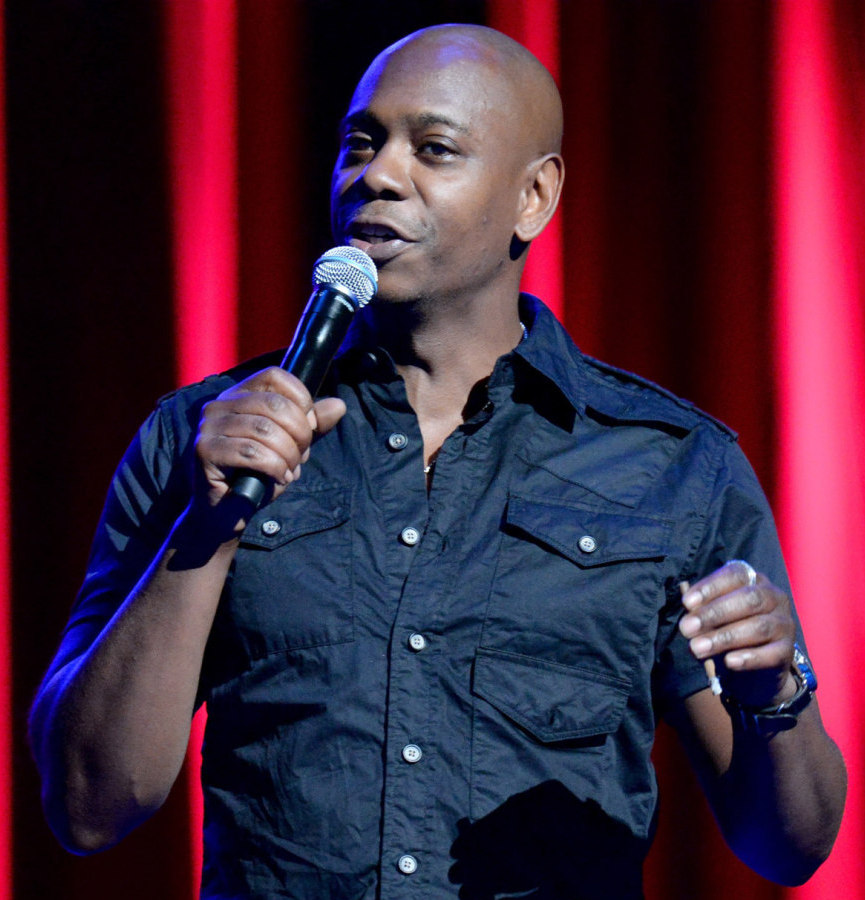