Aston Martin-loving spy James Bond will reportedly swap his beloved luxury car for a Fiat 500 in the new 007 movie. The as-yet unnamed film will feature Daniel Craig as the British secret agent for a fourth time after his exploits in Casino Royale, Quantum Of Solace and Skyfall. Bond will apparently drive the Fiat during a high-speed car chase through the street of Rome, with scenes due to be shot in February and March next year. But the Italian vehicle will reportedly end up being crushed near the Vatican.

Bond will parachute from a helicopter onto Ponte Sisto, a 15th-century pedestrian bridge.

Cars have played a prominent part in the Bond movies, with the DB5 making a number of appearances. It featured for the first time in the third 007 film, Goldfinger (1964) when Sean Connery was Bond - and a DB5 was also in Craig’s first outing in Casino Royale. Rome will host three key action scenes for the new movie, including night-time chases, with one car ending up in the River Tiber. The new movie, directed by Sam Mendes who was also at the helm for Skyfall, is expected to hit cinemas late next year. 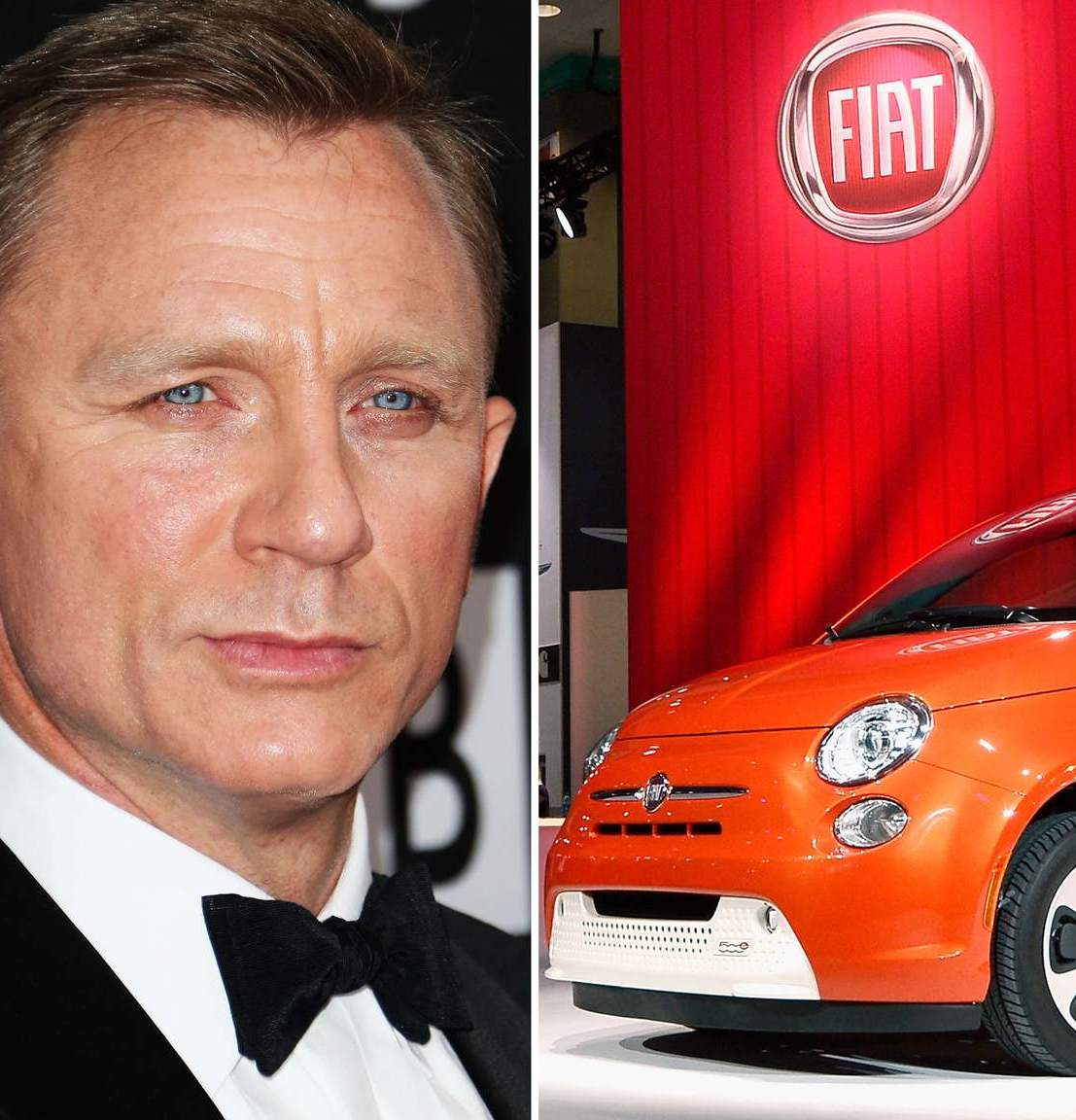