More than 400 arrested as Ferguson protests spread to other U.S. cities

National Guard troops and police aimed to head off a third night of violence on Wednesday in Ferguson, Missouri, as more than 400 people have been arrested in the St. Louis suburb and around the U.S. in civil unrest after officer Darren Wilson was cleared in the killing of 18-year-old Michael Brown. There have been protests in Boston, New York, Los Angeles, Dallas, Atlanta and other cities decrying Monday’s grand jury decision not to indict Wilson in the Aug. 9 shooting death of the teenager in a case that has reignited the debate on race relations in the United States. U.S. Attorney General Eric Holder told civil rights activists the Justice Department would aggressively investigate police practices in Ferguson, two of the activists said on Wednesday.

The sad fact is that it brings up issues that we’ve been struggling with in this country for a long, long time.

Matthew Green, associate professor of politics at the Catholic University of America

Russia on Wednesday pointed to rioting in Ferguson and the other protests across the United States as evidence that Moscow’s detractors in Washington were hypocrites and in no position to lecture Russia on human rights. Meanwhile, An Associated Press review of thousands of pages of grand jury documents revealed numerous examples of statements made during the shooting investigation that were inconsistent, fabricated or provably wrong. For one, the autopsies ultimately showed Brown wasn’t struck by any bullets in his back. Prosecutors exposed these inconsistencies before the jurors, which likely influenced their decision not to indict Wilson in Brown’s death. Bob McCulloch, the St. Louis County prosecutor, said the grand jury had to weigh testimony that conflicted with physical evidence and conflicting statements by witnesses as it decided whether Wilson should face charges. 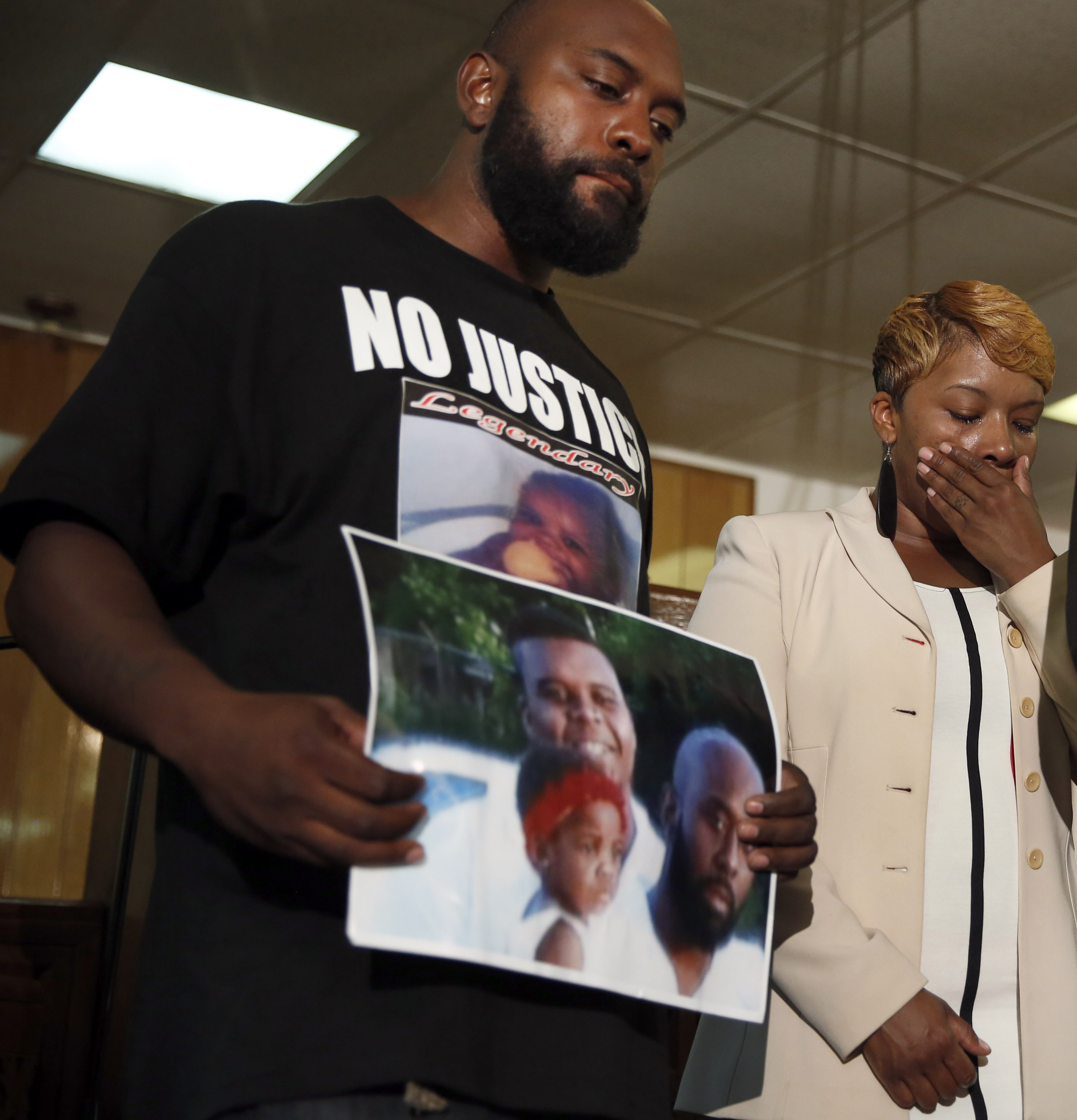