Journalist James Foley had worked in a number of conflict zones in the Middle East and he certainly knew the risks involved, but the danger didn’t stop him from doing the job he loved. U.S. officials confirmed that it was Foley who was beheaded in a video released by the Islamic State of Iraq and the Levant (ISIL). Foley was snatched in Syria in November 2012 when the car he was riding in was stopped by four militants in a battle zone that Sunni rebel fighters and government forces were trying to control. His family confirmed his death in a Facebook post on Tuesday.

He gave his life trying to expose the world to the suffering of the Syrian people.

Foley’s mother, Diane Foley, implored the militants to spare the lives of other hostages. In the video of Foley’s execution, another hostage, believed to be Steven Sotloff, a freelancer for Time and other media outlets, appears. Sotloff was kidnapped near the Syrian-Turkish border in August 2013, and in the video his captor warns that he will be the next to die if U.S. air strikes against ISIL continue in northern Iraq. 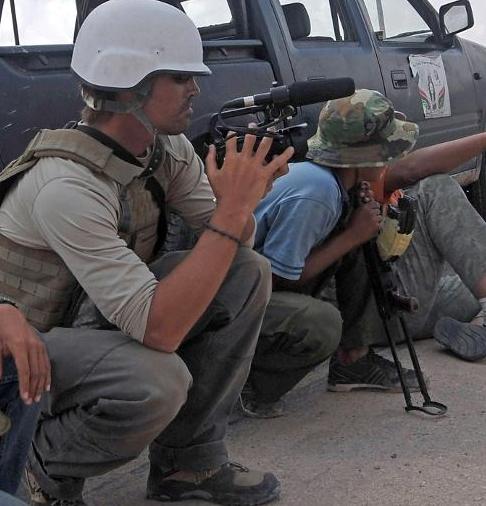