Porch lights—many of them illuminating blue—are being left on in St. Louis and across the United States in a show of support for the Missouri police officer who shot and killed an unarmed young man 10 days ago. While protests and unrest sparked by the death of Michael Brown have captured the nation’s attention, grassroots campaigns backing the officer who killed the 18-year-old are gaining ground. At least a half a dozen pro-Wilson pages have popped up on Facebook in recent days. Combined, the pages are approaching 100,000 likes and “Officer Darren Wilson” T-shirts, hoodies and tank tops are being hawked to help support his potential legal fund.

I put myself in that family’s shoes. I would want to know that not everyone hated me for doing my job.

Meanwhile, stunned Americans have tuned into to coverage of clashes between police and protesters in the St. Louis suburb and found themselves asking: Can the police really do that? As the militarised response has sparked outrage and cries of First Amendment violations, including from President Barack Obama, police have an often-winning argument that they can use any and all non-lethal force to break up protests that have even a small violent or unlawful element.

Police are allowed and should use some force if people are becoming unruly and breaking the law. But that doesn’t give them a license to use force against everyone in every location. 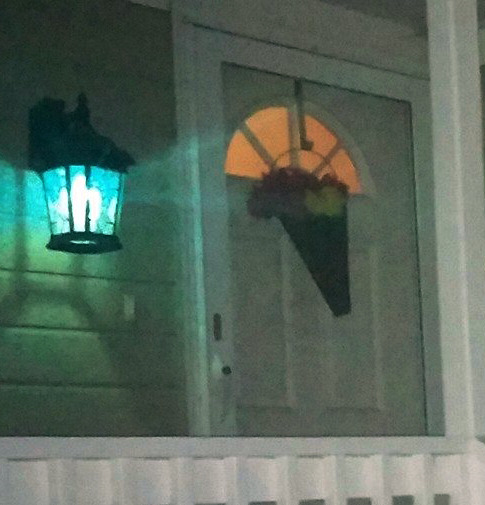