BKS Iyengar, the Indian yoga guru credited with helping to fuel a global explosion in the popularity of the ancient spiritual practice, died on Wednesday aged 96, his website said. Iyengar started his yoga school in 1973, in the western city of Pune, developing a unique form of the practice that he said anyone could follow. He trained hundreds of teachers to disseminate his approach, which uses props such as belts and ropes to help novice practitioners achieve the poses.

He wrote many books on yoga, which has been practised in Asia for more than 2,000 years, and has in recent decades become hugely popular around the world. Iyengar died early Wednesday in hospital after suffering kidney failure, the Press Trust of India news agency said. Prime Minister Narendra Modi, a yoga lover, tweeted that he was “deeply saddened” by the guru’s death. 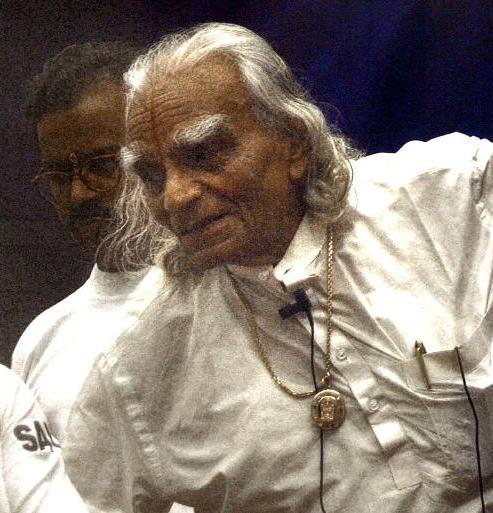