In its latest personal attack on a prominent official from a rival country, North Korea on Wednesday said U.S. Secretary of State John Kerry had a “hideous lantern jaw,” adding that he was a “wolf donning the mask of sheep.” Wednesday’s slur against Kerry appeared only in a Korean-language dispatch, suggesting it was meant to rally anti-U.S. sentiment and bolster the leadership’s image domestically at a time when Washington and Seoul are conducting annual military drills that Pyongyang calls an invasion rehearsal. The spokesman criticised Kerry for recently saying Washington wants to see peace on the Korean Peninsula although the U.S. and South Korea then went ahead with their summertime drills that North Korea has demanded be scrapped.

His behaviour fully revealed once again the U.S. inveterate nature as a hypocrite who has deceived and mocked mankind with all sorts of gimmicks. 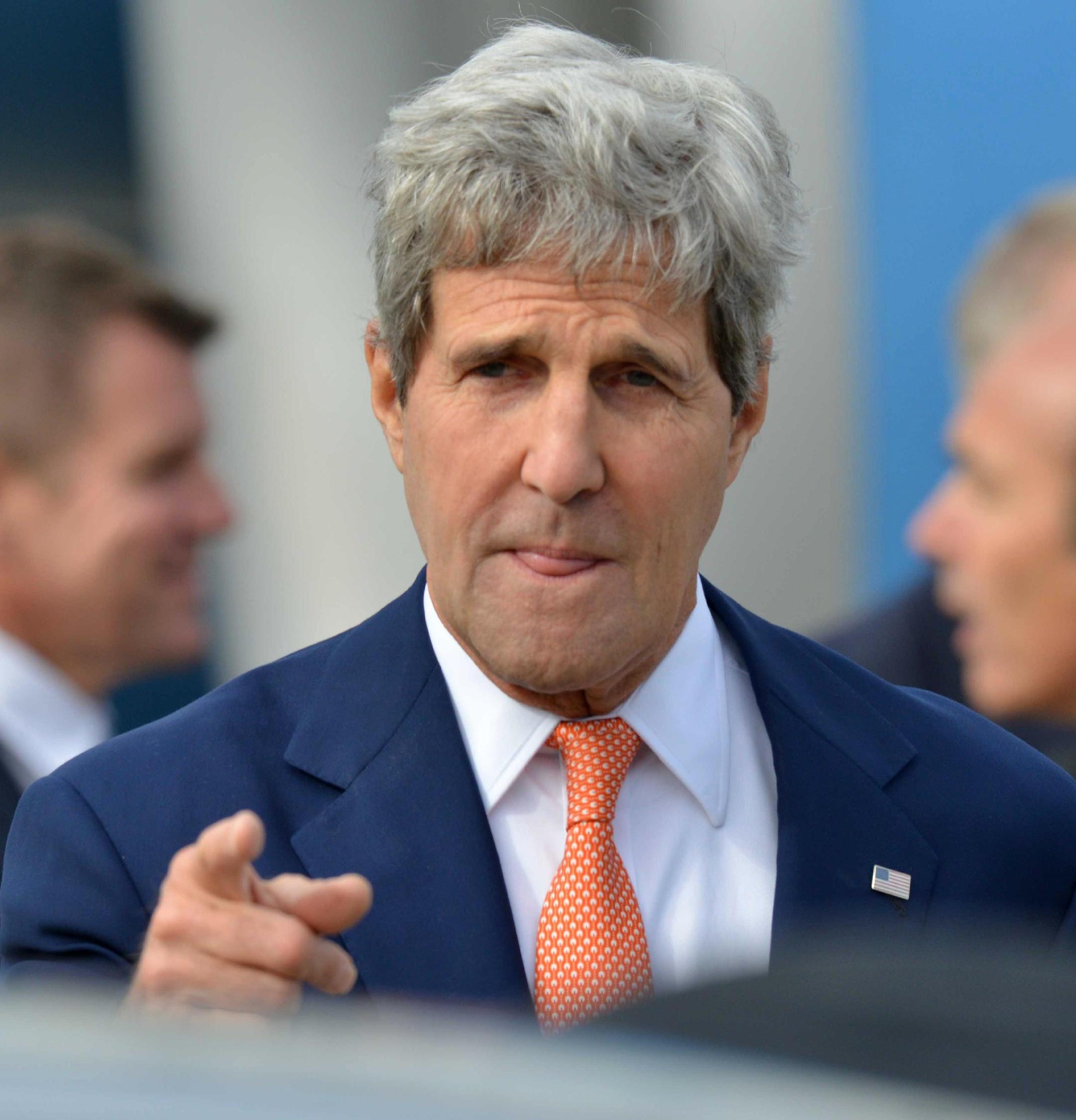