Demonstrators rallied in Japan’s southern Okinawa island chain, calling for work to stop on the long-stalled relocation of a controversial U.S. military base. About 200 protesters shouted and held placards that read “no new base” outside Camp Schwab, where workers started on the first phase of plans to build new runways for military planes, part of a wider relocation that is expected to take about five years.

We are extremely angry about this work, which tramples on the feelings of Okinawan people. We will continue our protest until they stop construction.

Hosting the bulk of some 47,000 US service personnel in Japan, the strategically situated island chain is a crucial part of the US-Japan security alliance amid simmering tensions in East Asia, but there is widespread local hostility to the military presence. Tokyo and Washington agreed on the move back in 1996, but the deal never went ahead because of opposition from residents.

The relocation of the Marine Corps air station there will reduce our footprint in the most populated part of Okinawa and enable the return of significant land back to the people of Okinawa. 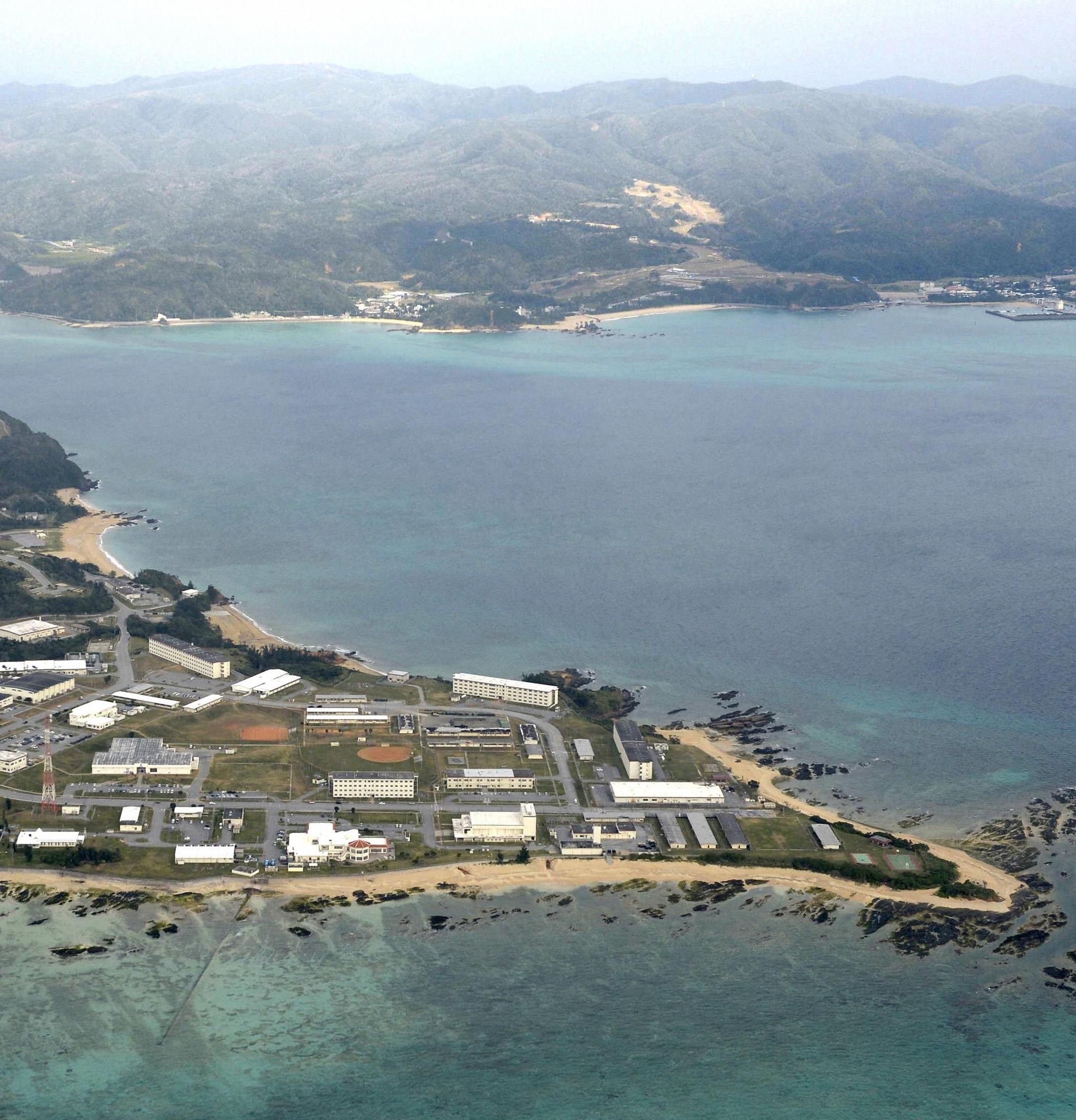