Japan unveiled Tuesday details of financial sanctions against 40 individuals and two groups involved in the annexation of Crimea and destabilisation of eastern Ukraine. The decision freezes the assets of those on the list, as Tokyo joins the West in pressing Moscow to exercise its influence over pro-Russian separatists in Ukraine to achieve a peaceful resolution to the crisis. The Japanese measure targets top pro-Russian figures, such as former Ukrainian President Viktor Yanukovych and acting head of the Republic of Crimea Sergey Aksyonov.

Japan will continue our coordination with G7 nations and the international community to achieve a peaceful and diplomatic resolution of the Ukraine situation. 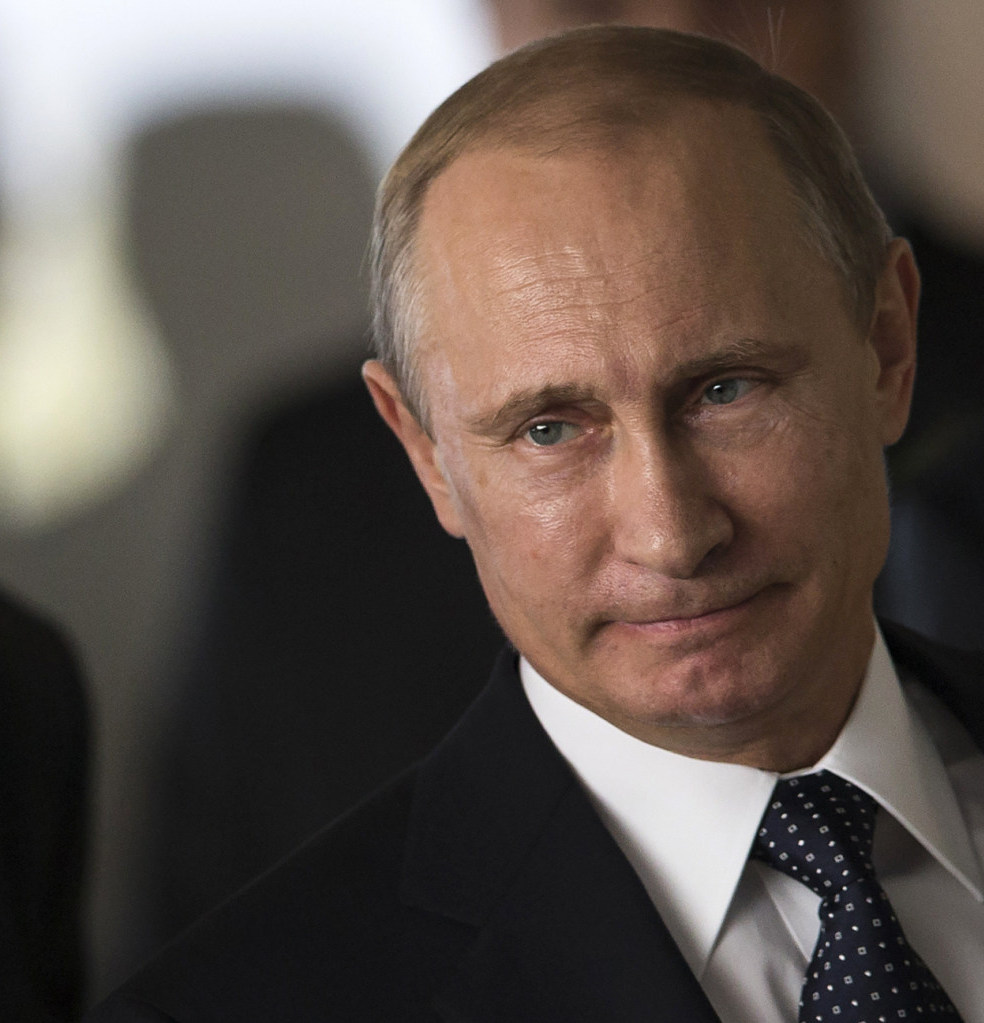