Japanese researchers develop sensors to relay data from inside the body

Scientists in Japan have developed a sticky sheet of tiny sensors that can be attached directly to moving joints, beating hearts or other living tissues. The invention opens up the possibility of implanting almost unnoticeable sensors inside the body, letting doctors keep a close eye on a dodgy heart, for example. The secret is an adhesive gel that prevents a fine grid of sensors from slipping, even if the thing they are in contact with is moving, said the team led by professor Takao Someya at the Department of Electrical Engineering and Information Systems.

Just by applying to the body like a compress, our novel sheet sensor detects biometric information extremely accurately.

Researchers at the University of Tokyo

The study, done with backing by the governmental Japan Science and Technology Agency, was published in Nature Communications in its December 19 edition. Sensors are printed at 4 millimetre intervals on very thin plastic. This allows the manufacturer to get as many as 144 individual sensors on a sheet just a little bigger than an after dinner mint. Their proximity to the organ or joint they are measuring means they are able to take highly accurate readings, and early animal trials have shown the sensor can transmit data from internal tissues, like the heart. 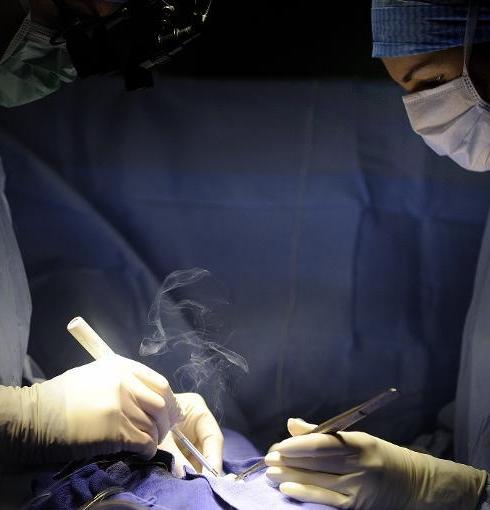