Jason Biggs is known for his controversial tweets and the Twitter community has reacted strongly to his latest comments. The ‘Orange Is the New Black’ star apologised for his joke made on Twitter about the downing of Malaysia Flight 17. Biggs made an ill-received “frequent flier miles” joke over Twitter on Thursday, shortly after Malaysia Airlines announced Flight 17 had been downed. After heavy criticism online, the actor deleted his initial tweet, deleted a subsequent rant and also issued an apology.

Hey all- ok, so- I am deleting my previous tweets. People were offended, and that was not my intent.

Biggs had originally tweeted the eyebrow-raising joke just an hour after the plane was reportedly shot down: “Anyone wanna buy my Malaysian Airlines frequent flier miles?” He was criticised for the comment, but fired back at detractors defending his original joke 140 characters at a time, swearing at those who criticised him. 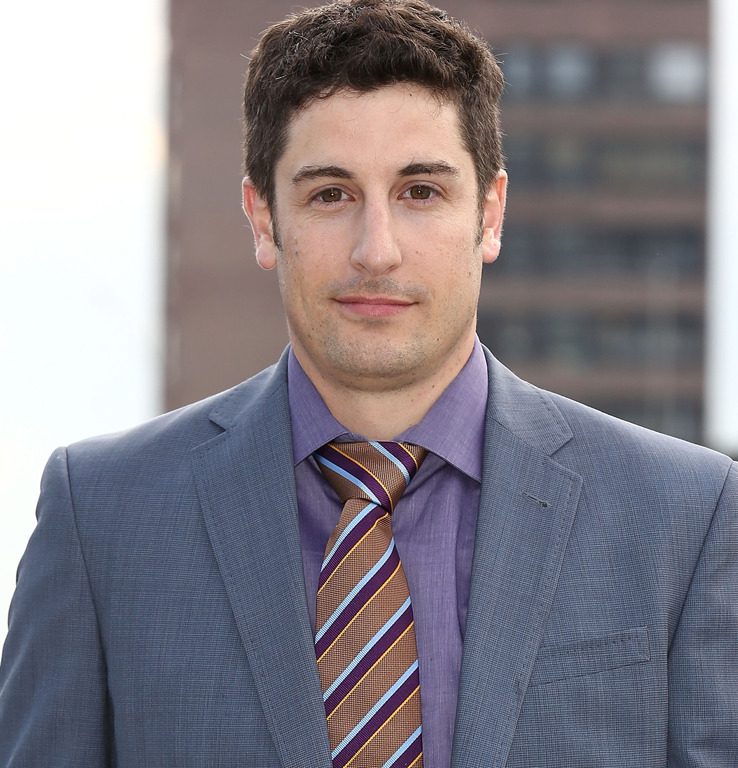