JK Rowling has written to a teenager who found strength in the words of a “Harry Potter” character after her whole family was shot dead. Cassidy Stay, 15, from Houston, Texas, was grazed by a bullet in the July attack but survived by playing dead. Her parents, two younger sisters and two younger brothers were all murdered in the July 9 attack. Despite having a fractured skull, she was able to call police and alert them that the gunman was planning to shoot other relatives.

We can confirm that JK Rowling was in touch with Cassidy Stay, however, the contents of the letter remain private.

A spokesman for JK Rowling, speaking to the Telegraph

In a moving speech she made at a memorial just days after the murders, Stay said: “‘In The Prisoner Of Azkaban’, Dumbledore says, ‘Happiness can be found even in the darkest times if one only remembers to turn on the light’”. A Facebook campaign has now led to Rowling sending the teenager a handwritten note in purple ink, a wand, an acceptance letter to Hogwarts, a list of school supplies and a signed book. The line quoted by Stay is spoken by Harry Potter’s mentor Dumbledore—played by Sir Michael Gambon—as he addresses the pupils of Hogwarts in the Great Hall at the start of the film “The Prisoner Of Azkaban”.

I know that my mom, dad, Bryan, Emily, Becca and Zach are in a much better place, and that I’ll be able to see them again one day. Stay strong. 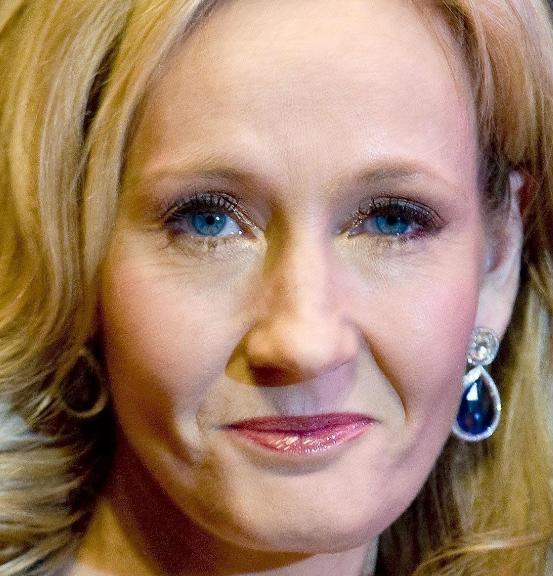