Indonesia’s outgoing President Susilo Bambang Yudhoyono said Tuesday he leaves office with a sense of satisfaction after strengthening democracy and the economy during a decade in power. The former general stands down in October when Joko Widodo, the reform-minded governor of Jakarta who won July’s presidential polls, takes the reins of Southeast Asia’s top economy. In an interview with The Australian newspaper, Yudhoyono admitted there was more work to be done, but said he had accomplished much.

We had many challenges but, one by one, we fixed our problems. We fought corruption hard, not always successfully. We neutralised and disrupted terrorist groups.

Yudhoyono said Indonesia, where around half of the mostly Muslim population of 250 million are poor, had also weathered the global financial crisis and completed direct elections for all local leaders. Economic growth had been healthy, averaging 5.9 percent during the period of 2009 to 2013, he said. And although it had fallen to 5.2 percent in the first part of 2014, Indonesia was still experiencing higher economic growth than many other nations. 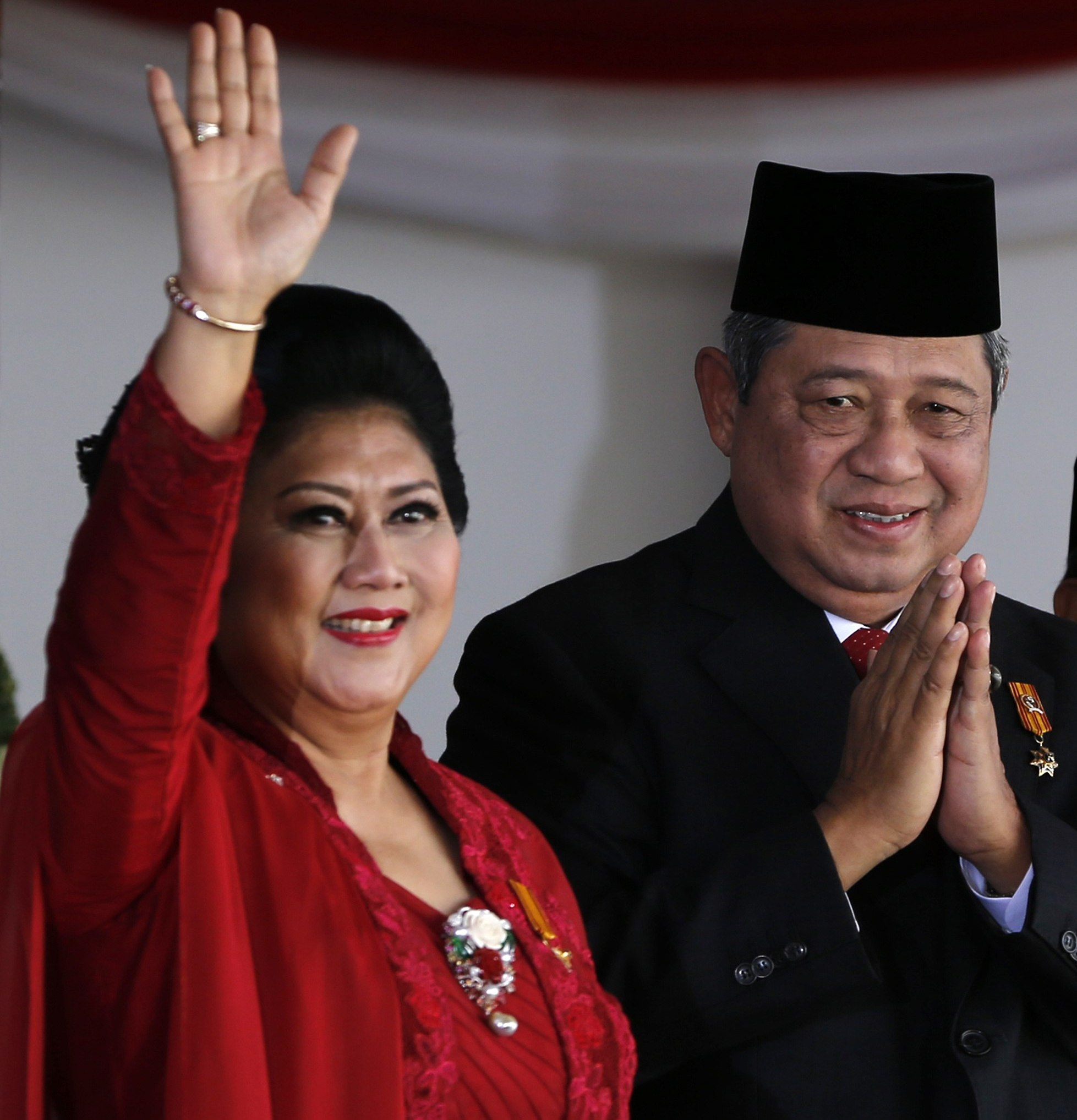