Australian tycoon Clive Palmer has apologised for calling the Chinese government “mongrels” who “shoot their own people” after a fierce backlash from Beijing and politicians in Canberra. The billionaire coal baron, who was elected to parliament last year as head of the Palmer United Party, also called the Chinese “b*******s” who “want to take over this country” in a televised tirade earlier this month. Palmer, in a letter to Ma Zhaoxu, China’s ambassador to Australia, said he “most sincerely” apologised for any insult to Chinese people caused by the language he had used during his appearance on an ABC television programme.

I regret any hurt or anguish such comments may have caused any party and I look forward to greater peace and understanding in the future.

The Chinese embassy in Canberra said any criticism of Beijing would not win support. Palmer is locked in a long-running legal dispute over royalties and port operations with Hong Kong-based Citic Pacific relating to the Sino Iron magnetite project, a partnership with China’s state-owned Metallurgical Group Corporation. State-owned Citic is mining for magnetite iron ore on Palmer’s sprawling Australian Mardie Station cattle farm under a 25-year lease. But the two sides have clashed over what share of the proceeds are owed to the Australian businessman and whether his company, Mineralogy, is the legal operator of the project’s export terminal at Port Preston.

Ambassador Ma stressed that the Chinese people are never to be insulted. Any remarks attacking or slandering China would not gain support and were doomed to failure.

The Chinese embassy in Australia 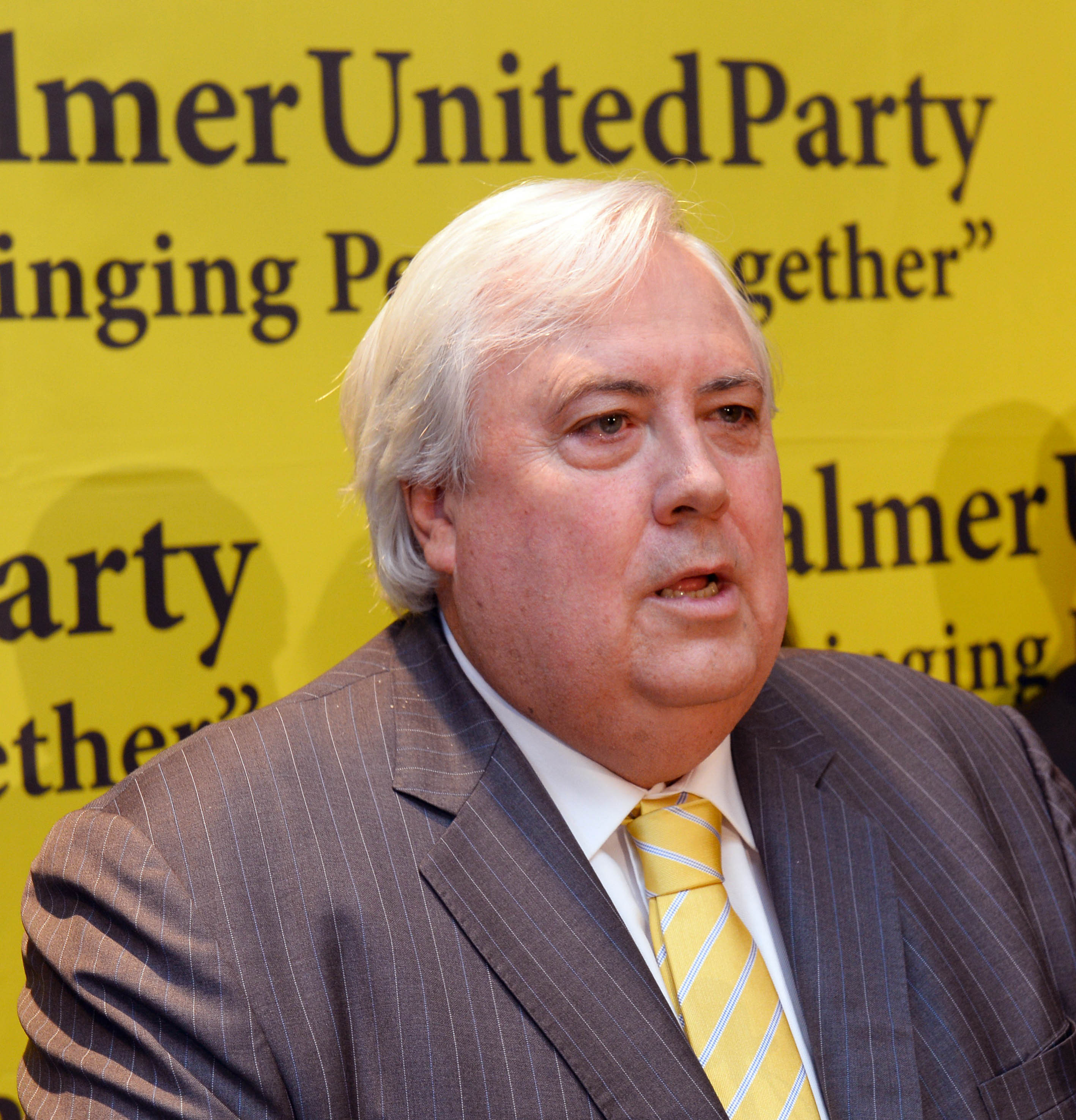