The World Health Organisation is recommending a ban on using e-cigarettes in public indoor spaces over second-hand smoke fears. In a long-awaited report, the UN health body voiced concern about the control of the US$3 billion market by the traditional “Big Tobacco” giants. The report calls for tougher regulation and measures including a ban on the sale of the electrical devices to minors, warning they pose a “serious threat” to foetuses and youths.

In fact, exhaled aerosol is likely to increase above background levels the risk of disease to bystanders, especially in the case of some [electronic cigarettes] that produce toxicant levels in the range of that produced by some cigarettes.

It also says e-cigarette solutions with fruit, sweet-like and alcohol-based flavours—which may appeal to children—should be taken off the shelves and vending machines should be removed in almost all locations. The ban on indoor use should be put in place “until exhaled vapour is proven to be not harmful to bystanders,” the group said. 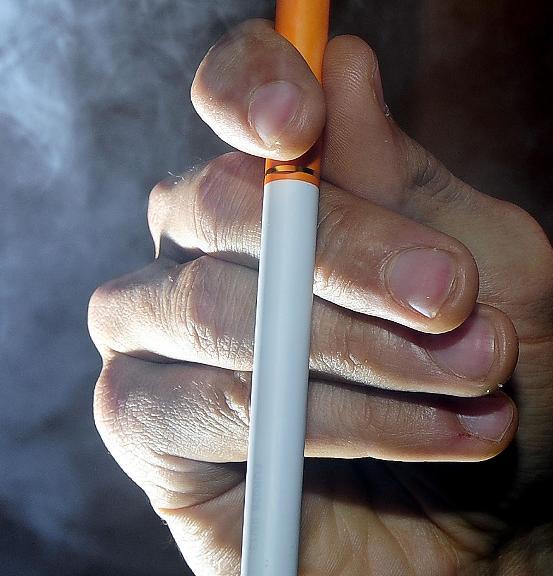