The raspy-voiced, Grammy-winning singer Joe Cocker, best known for his cover of the Beatles’ “With A Little Help From My Friends” and “You Are So Beautiful,” has died, his agent said on Monday. Cocker started off playing to small audiences in pubs in his native England, but made a breakthrough when he jolted the 1969 Woodstock festival. Cocker topped the Hot 100 with the 1982 single “Up Where We Belong,” with Jennifer Warnes.  Born in 1944 in Sheffield, Cocker scored 19 charting hits on the Billboard Hot 100, including familiar recordings like 1968’s “With a Little Help From My Friends,” which later became the theme song for the hit 1980s TV show The Wonder Years.

He brought Ray Charles to the mix as an influence on rock & roll. 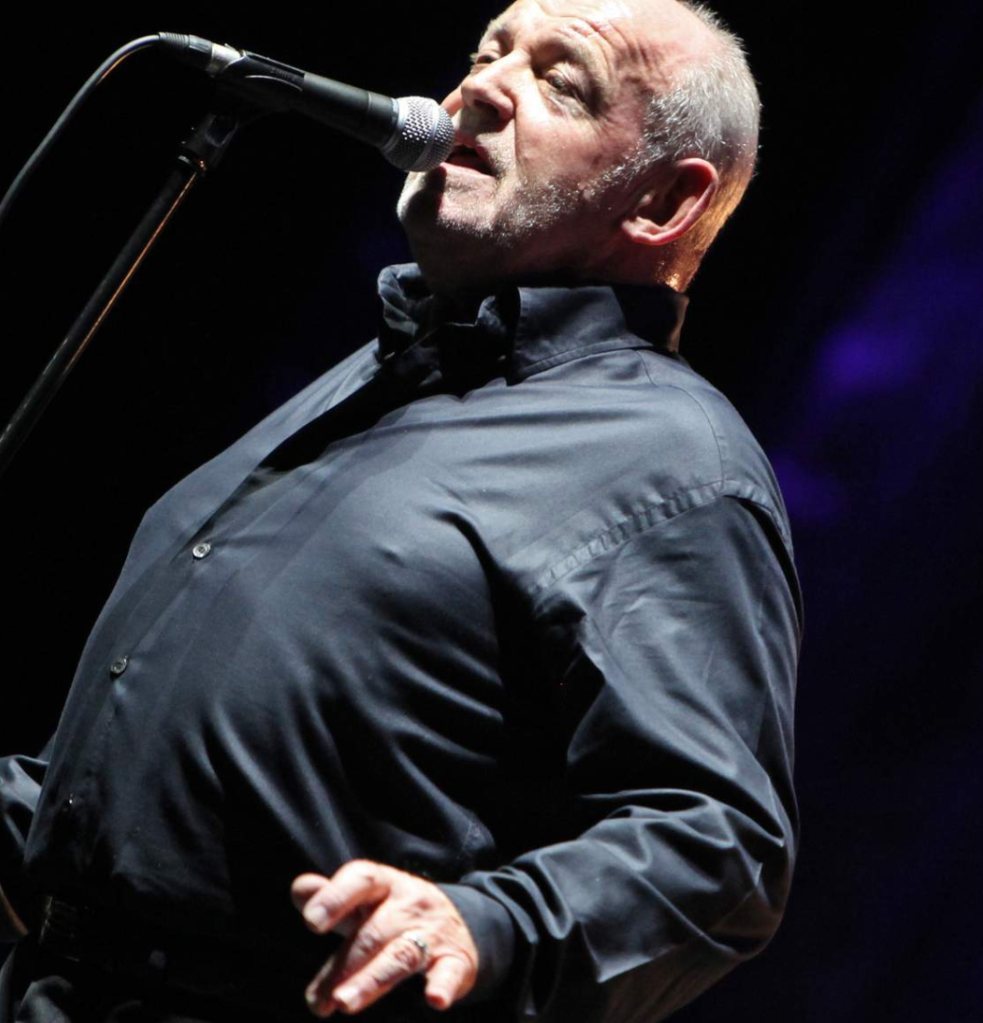