Heirs of film star John Wayne have sued Duke University over their right to use the late Academy Award winner’s nickname, “Duke,” to market a line of bourbon, describing the school’s protests over such branding efforts as “ludicrous.” John Wayne Enterprises said it fears being sued by the private university in Durham, North Carolina, for trademark infringement unless a U.S. court intervenes.

Duke University seems to think it owns the word ‘Duke’ for all purposes and applications.

Duke University spokesman Michael Schoenfeld said on Wednesday the school would continue its fight to protect its trademarks. Wayne was an American movie legend best known for his roles in westerns. He starred in the 1956 classic “The Searchers” and won an Oscar for best actor for his portrayal of U.S. Marshal Rooster Cogburn in the 1969 film “True Grit.” He died in 1979 at age 72.

While we admire and respect John Wayne’s contributions to American culture, we are also committed to protecting the integrity of Duke University’s trademarks. 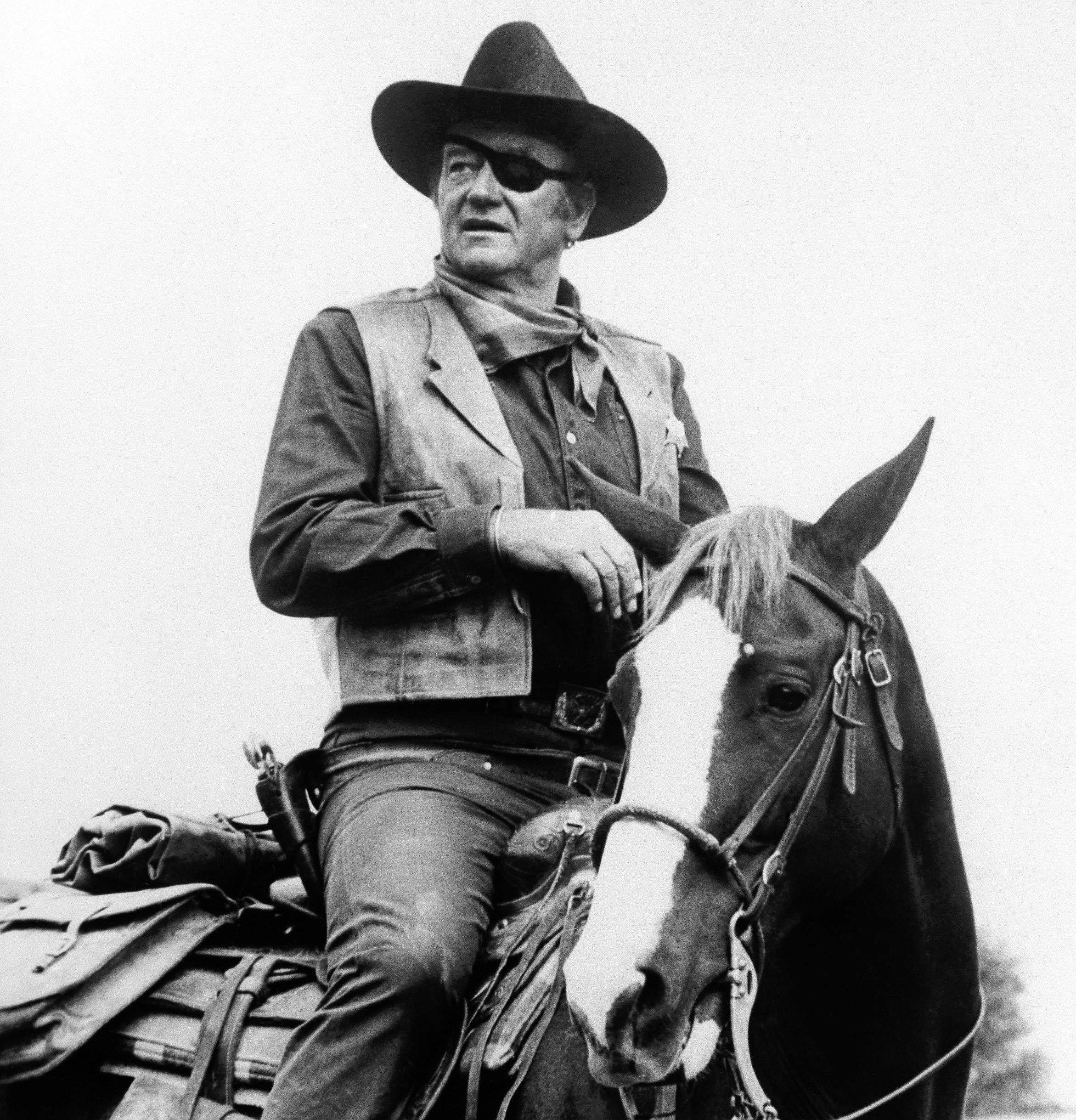