Argentina advances to World Cup final after shootout against Netherlands

Four minutes of intense drama followed 120 minutes of stalemate on Wednesday, as Argentina booked its place in the World Cup final after surviving a thrilling penalty shootout against the Netherlands. With the score locked at 0-0 after extra time, Argentina goalkeeper Sergio Romero was the hero, saving kicks from Ron Vlaar and Wesley Sneijder to take his country into the final for the first time since 1990. Argentina will now meet Germany at the Maracana Stadium on Sunday in what will be an epic matchup between old rivals. It was successful as Diego Maradona led the team to the trophy in 1986, but fell short in 1990 with the Germans clinching the title.

At the very least, we were the equal team in the match, if not the better team. That’s the disappointment. 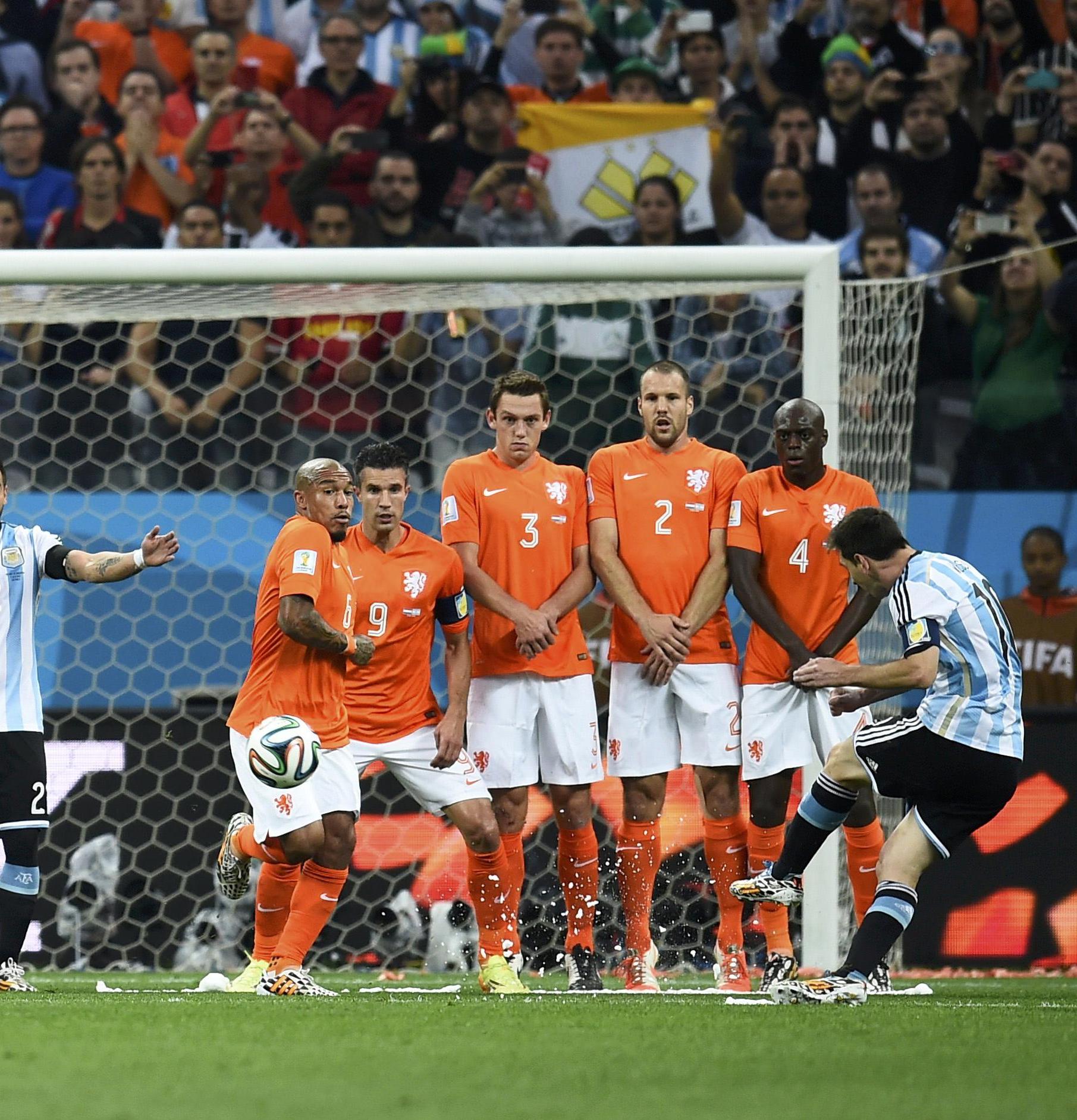