An alleged high-class prostitute has appeared in court accused of injecting heroin into a Google executive on his yacht and leaving him to die. Alix Tichelman faces manslaughter and heroin charges over the death of Forrest Timothy Hayes at Santa Cruz, California, on 23 Nov 2013. The 26-year-old did not enter a plea during Wednesday’s hearing. Police said she did not provide first aid or call emergency services as 51-year-old Hayes developed medical complications and collapsed.

She was so callous that she literally stepped over the victim’s body to retrieve her glass of wine… as the victim is laying there dying at her feet.

Tichelman was arrested on July 4 after an officer, posing as a client, arranged to pay her $1,000 for sex at a high-end location. Authorities said Tichelman met her clients via “Seeking Arrangement” — a website that aims to connect “sugar daddies” and “sugar babies.” During interviews with police, Tichelman allegedly boasted of having more than 200 client relationships, police said. She is being held on $1.5m bail.

There’s a pattern of behaviour here where she doesn’t seek help when someone is in trouble. 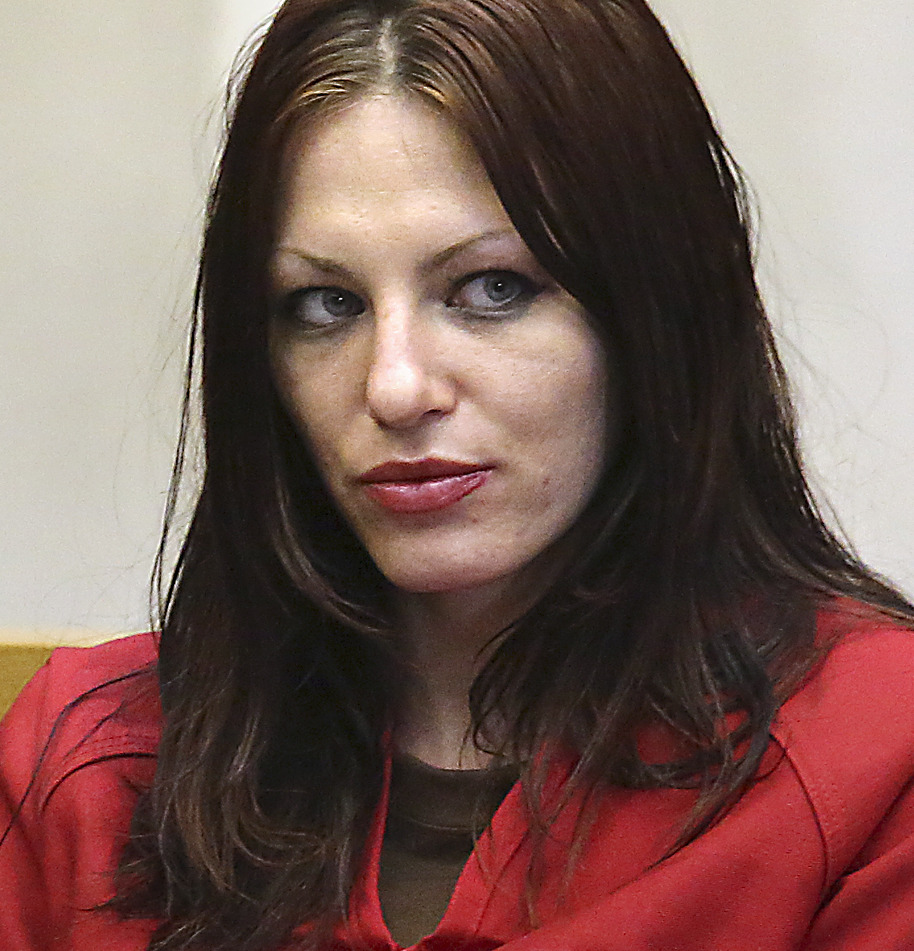