An American photojournalist held by al-Qaida militants in Yemen has been killed in a failed rescue attempt, his sister said Saturday. Lucy Somers told The Associated Press that she learned of her 33-year-old brother Luke Somers’ death from FBI agents. There was no immediate comment from Washington, nor from security officials in Yemen’s capital, Sanaa. The news of the failed rescue comes after a suspected U.S. drone strike in Yemen killed nine alleged al-Qaida militants early Saturday, a security official said. The drone struck at dawn in Yemen’s southern Shabwa province, hitting a suspected militant hideout, the official said. The official did not elaborate and spoke on condition of anonymity as he wasn’t authorized to brief journalists.

We ask that all of Luke’s family members be allowed to mourn in peace.

Yemen’s local al-Qaida branch, Al-Qaida in the Arabian Peninsula, posted a video Thursday that showed Somers, threatening to kill him in three days if the United States didn’t meet the group’s demands, which weren’t specified. In a statement Thursday, Pentagon press secretary Rear Adm. John Kirby acknowledged for the first time that a mysterious U.S. raid last month had sought to rescue Somers but that he turned out not to be at the site. Somers was kidnapped in September 2013 as he left a supermarket in the Yemeni capital, Sanaa, said Fakhri al-Arashi, chief editor of the National Yemen, where Somers worked as a copy editor and a freelance photographer during the 2011 uprising in Yemen. The U.S. considers Yemen’s al-Qaida branch to be the world’s most dangerous arm of the group as it has been linked to several failed attacks on the U.S. homeland. 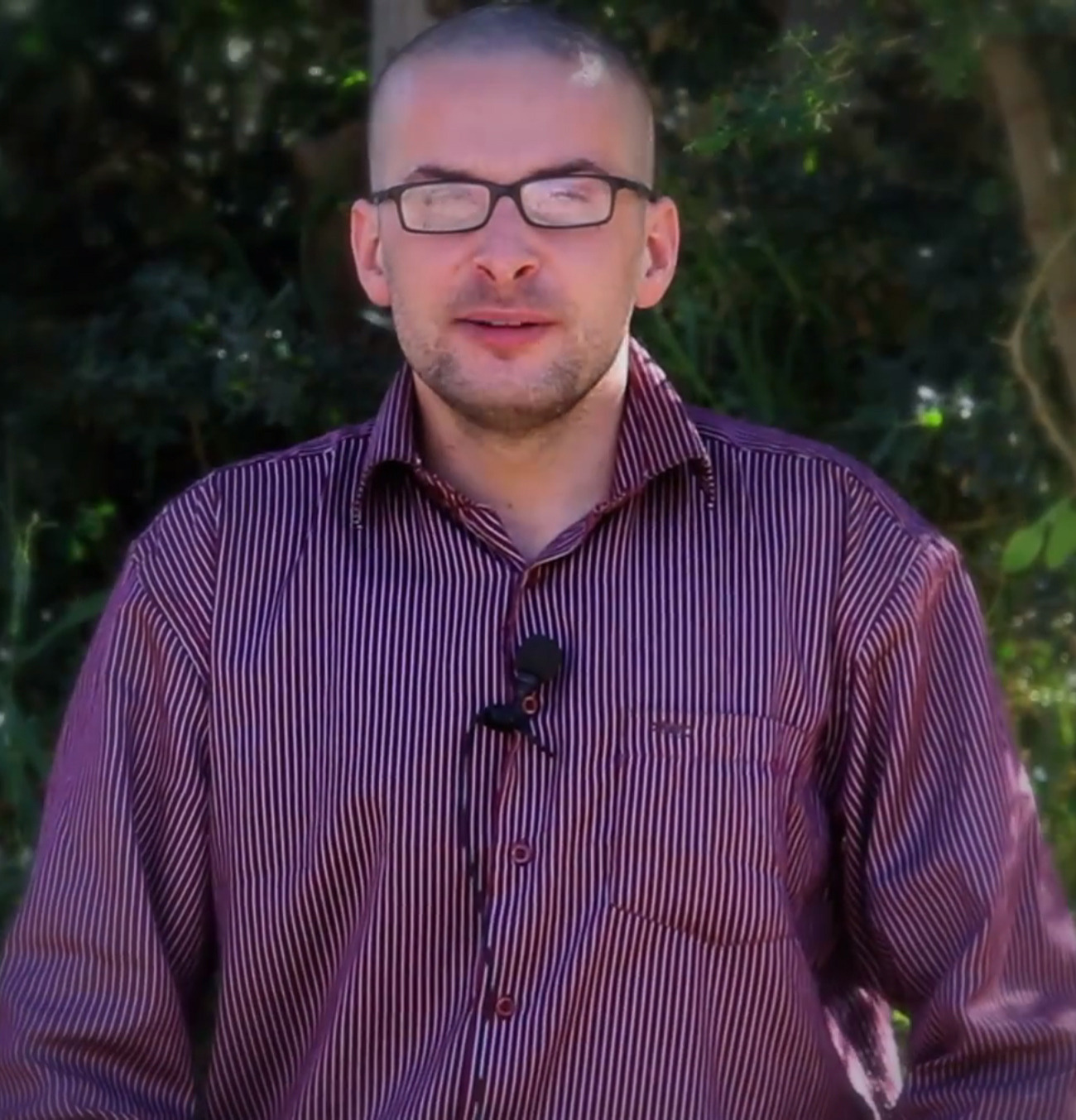