Al Qaeda’s chief of global operations has been killed during a raid in the Southern Waziristan, Pakistan’s military says. A source in the military says Adnan Shukrijumah, along with two other suspected militants, was killed by Pakistani soldiers early Saturday. Shukrijumah, a man indicted in the U.S. over a plot to bomb New York’s subway system in 2009, was billed as the “next Mohammed Atta”.

The Al Qaeda leader, who was killed by the Pakistan army in a successful operation, is the same person who had been indicted in the United Stated.

Senior Pakistani army officer, who spoke on condition of anonymity as he was not authorised to talk to journalists

After the Sept. 11 terror attacks, Shukrijumah was seen as one of Al Qaeda’s best chances to attack inside the U.S. or Europe, captured terrorist Abu Zubaydah told U.S. authorities. Shukrijumah studied at a community college in Florida but when the FBI showed up to arrest him as a material witness to a terrorism case in 2003, he already had left the country. 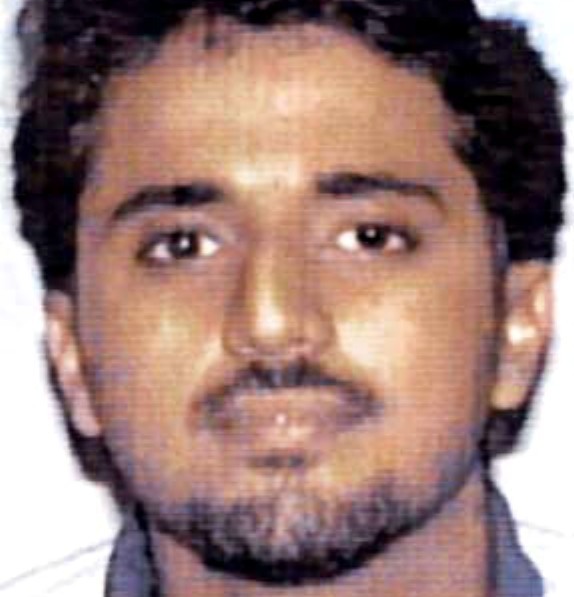