Facing increased scrutiny over an explosive article about an alleged gang rape on the campus of the University of Virginia, Rolling Stone has issued a formal apology for its reporting. The Nov. 19 article by reporter Sabrina Rubin Erdely described the brutal rape of a woman identified as Jackie by seven men at a 2012 Phi Kappa Psi fraternity part. It also detailed the school’s troubled history of handling such cases. Rolling Stone managing editor Will Dana issued the apology on Friday, saying new information had revealed “discrepancies” in the woman’s account. Earlier this week, Erdely, who had been criticised for relying on a single source and not contacting the men accused of rape, said she stood by her reporting.

Because of the sensitive nature of Jackie’s story, we decided to honour her request not to contact the man she claimed orchestrated the attack on her nor any of the men she claimed participated in the attack for fear of retaliation against her.

As a result of the article, both the university and the Charlottesville, Va., Police Department launched investigations and the fraternity voluntarily suspended its operations. Phi Kappa Psi’s Virginia chapter issued a statement saying the fraternity did not host a party on the night of the alleged attack, and cast doubt on several other assertions made in the piece, including the pool where Jackie said she first met one of her alledged attackers. They say no member of their fraternity was employed as a lifeguard at the university’s aquatic centre. Earlier Friday, the Washington Post said it had spoken to Jackie, a 20-year-old junior at the school, several times this week, and that she stands by her version of events. 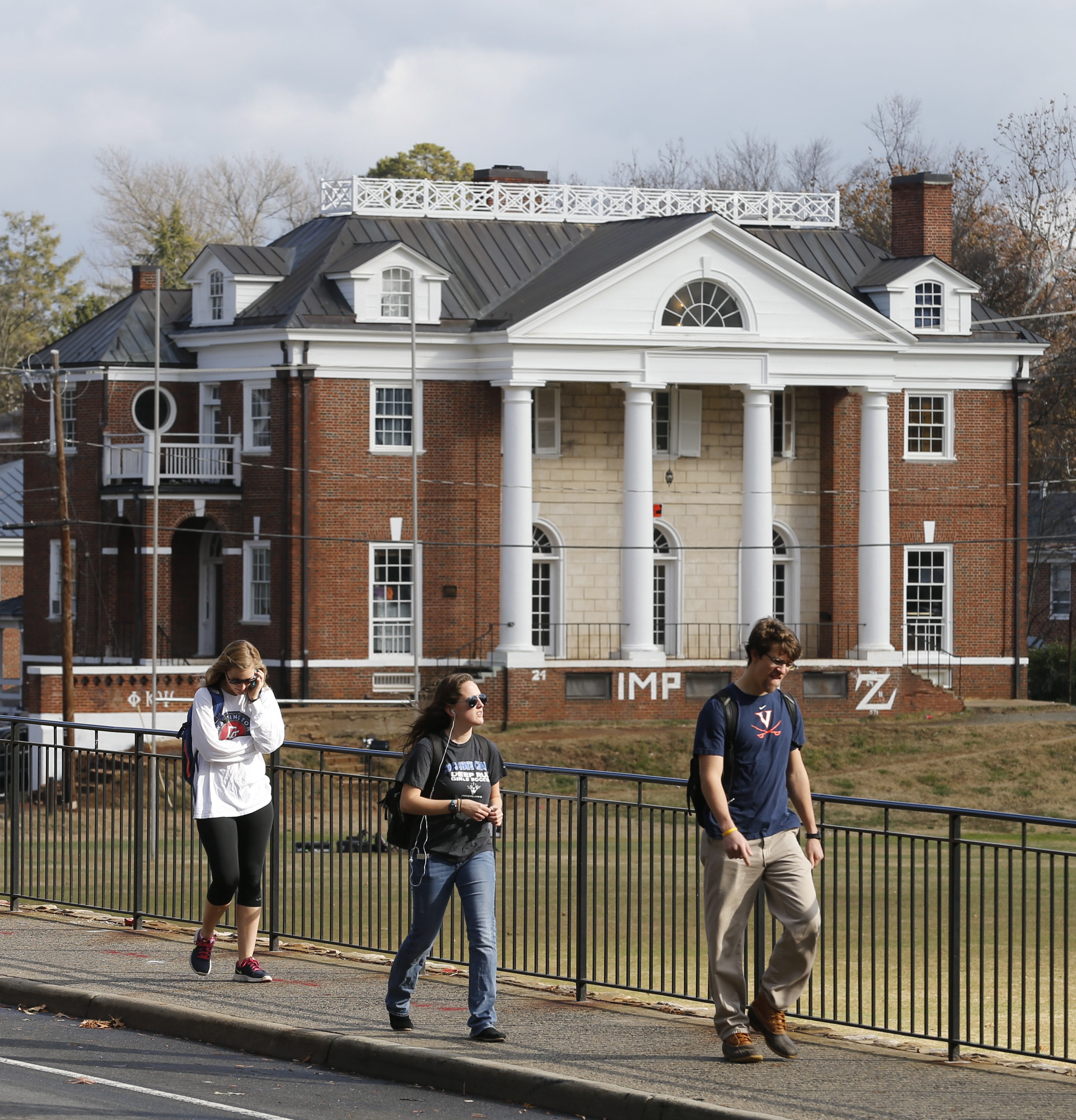