Julian Assange could now be turning to modelling for London Fashion Week in September. The Wikileaks founder will reportedly model for Ben Westwood, son of Dame Vivienne, at a fashion show at the Ecuadorean Embassy in London – where he has been holed up for two years. Assange is avoiding extradition to Sweden where he is wanted for alleged sexual assault charges.

Julian is a popular hero. He has done a great deal to change public opinion. Through WikiLeaks people have been able to compare the facts with the official version of the story. He is a good looking man and I hope he is going to model.

Assange, 42, is expected to be joined by six models during his catwalk outing in September. Mr Westwood says the collection was influenced by costumes worn by Clint Eastwood in western films, as well as Assange’s combat-beret look. During his time in the embassy - which is closely monitored by UK police - Assange has tried to keep himself in the public eye. He has made a speech from the balcony, run for parliament in Australia and hosted Lady Gaga as a guest. 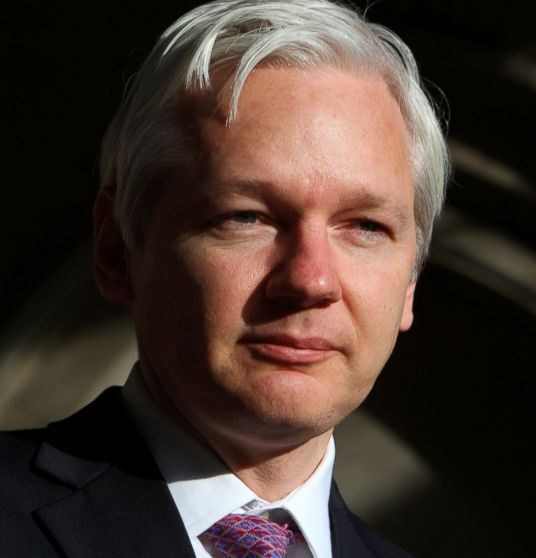