Iraq’s leading Shiite cleric has called on the nation’s political blocs to agree on the next prime minister before the newly elected parliament sits on Tuesday. The Iranian-born grand ayatollah Ali al-Sistani also wants them to agree on the next parliament speaker and the president before the legislature’s inaugural session. A cleric representing Mr al-Sistani told worshippers in the holy city of Karbala on Friday that selecting the three before parliament meets would be a “prelude to the political solution that everyone seeks at the present”.

What is required of the political blocs is to agree on the three presidencies within the remaining days to this date.

The urgency reflects the deep crisis in Iraq after Sunni militants blitzed through the north and west this month, capturing vast areas of territory, including the second-largest city, Mosul. Iraq’s political leaders have been under growing pressure to form an inclusive government. The call - issued by a cleric representing Mr al-Sistani, Abdul-Mahdi al-Karbalaie - steps up pressure on political leaders to set aside their differences and form an inclusive government in the face of sweeping gains by the Islamic State of Iraq and the Levant and allied militants. 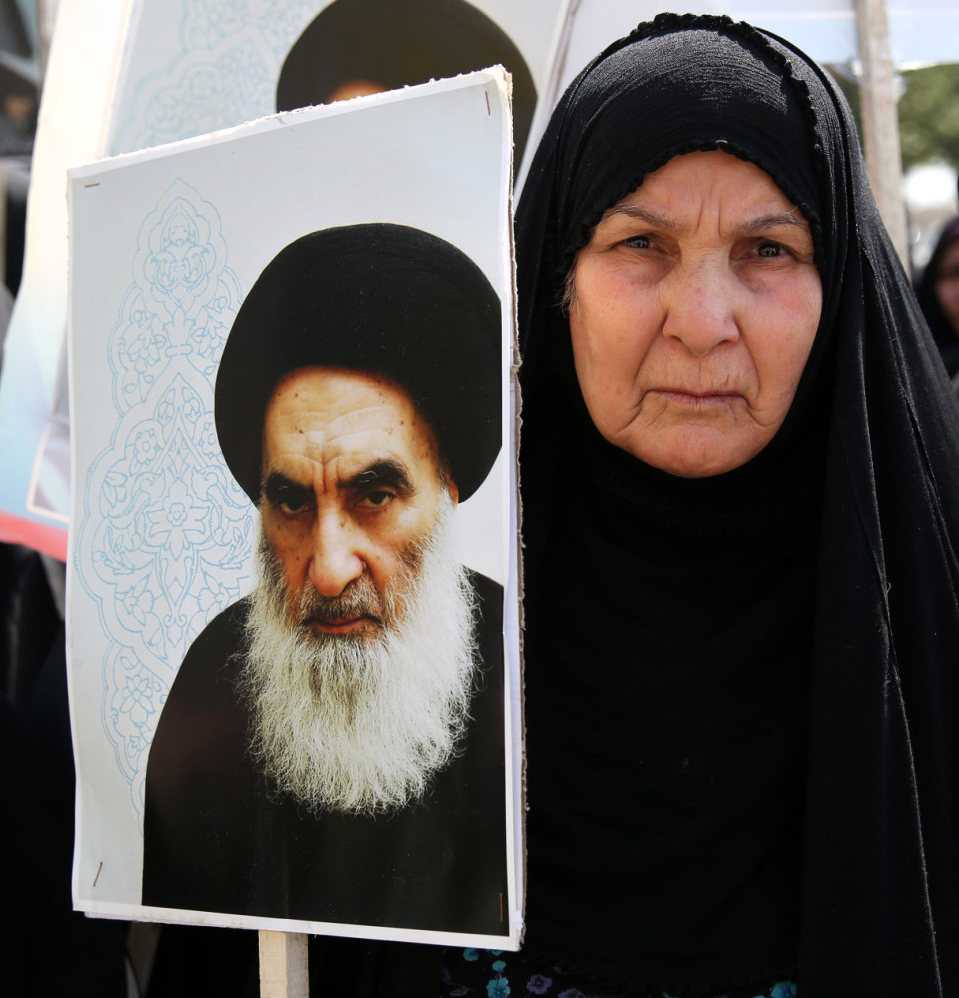