Australian authorities issued a warning about cheap, non-compliant USB-style chargers Friday after a young woman died from apparent electrocution while using a laptop and possibly a smart phone. The 28-year-old was found wearing headphones and with her computer in her lap with burns on her chest and ears at a home in Gosford, north of Sydney, in April.

The phone was also plugged into a USB-style charger. That charger had failed. Somehow power from that charger has connected to her body. Whether she had it (the phone) to her ear or was holding it in her hand, we don’t know.

Collins said ideally people should avoid using their mobile phones while the devices were charging, but in any case they should avoid non-approved chargers. The woman’s death is the only known fatality in Australia potentially linked with the chargers, but a report from China in 2013 suggested a woman was electrocuted while making a call on a phone that was charging. 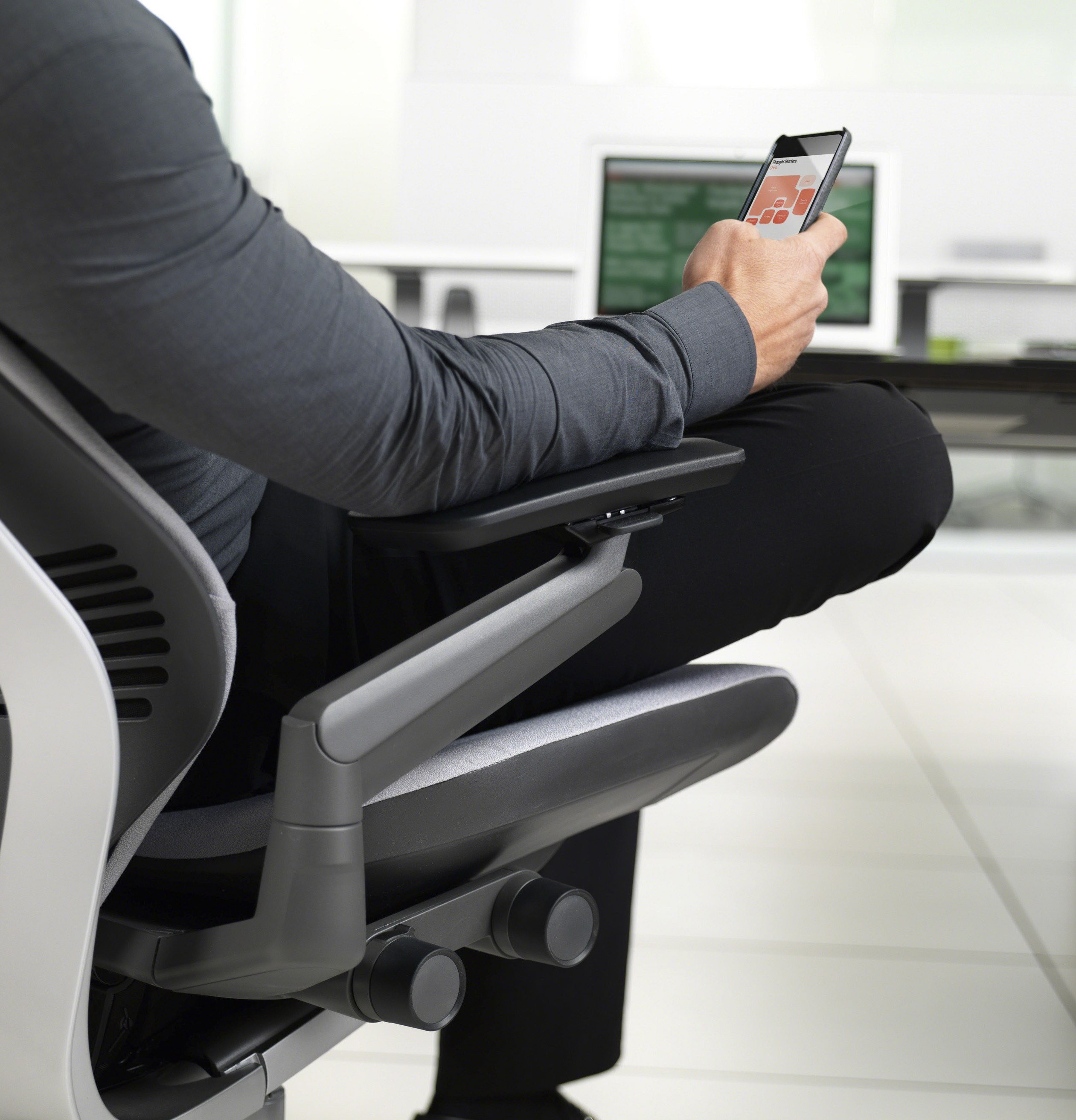