The mobile phone of Australian foreign minister Julie Bishop was compromised while she was overseas negotiating access to the Malaysia Airlines MH17 crash site. Ms Bishop travelled to Ukraine, the Netherlands and the U.S. during her two-week trip to secure access to the site in eastern Ukraine. Intelligence officials seized Ms Bishop’s phone when she returned to Australia from talks with leaders overseas. Prime Minister Tony Abbott on Saturday said it was known some countries did “target the phones of significant members of the Australian Government”.

It’s the sort of thing that does happen from time to time.

"But I can assure … that the very significant discussions that Julie Bishop was part of with me and with other members of the National Security Committee in recent times were all done over secure lines," said Abbott. Flight MH17, which was travelling from Amsterdam to Kuala Lumpur, was shot down on July 17. During Ms Bishop’s trip, the United Nations Security Council unanimously backed an Australian-sponsored resolution to put in place an international independent investigation into the incident, which killed 298 people including 38 Australian citizens and residents. 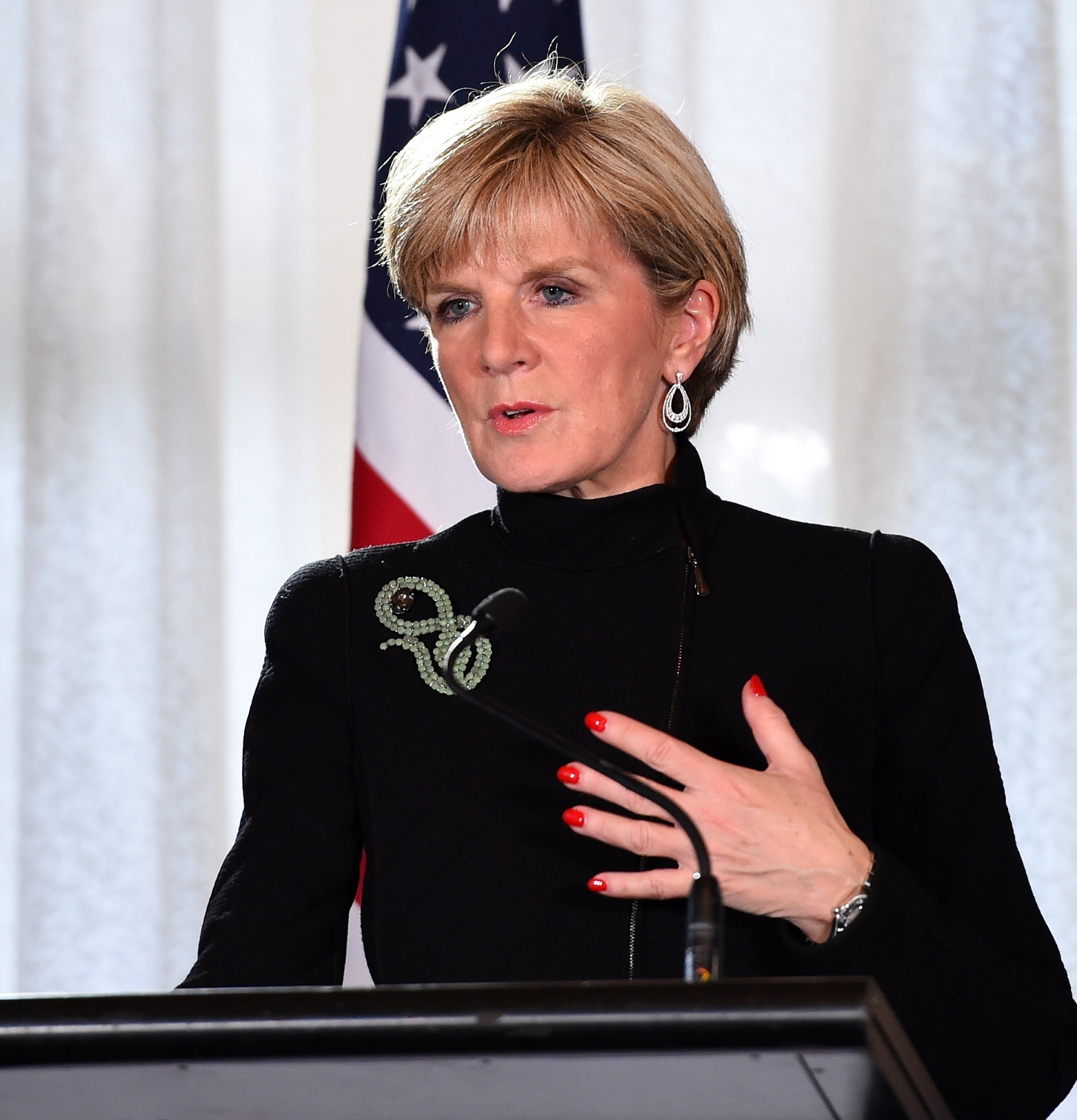