Anything for love: Texas woman allegedly stole wine to see boyfriend in jail

A Texas woman allegedly stole a bottle of $3.99 wine to get arrested and see her jailed boyfriend. Alicia Walicke of Cedar Park was charged with misdemeanor theft and freed on $5,000 bond Friday. Police say she stole a bottle of wine from a gas station Wednesday. An arrest affidavit says police found the woman outside the business and drinking the wine. The affidavit says she told police that she wanted to see her boyfriend, who was arrested hours earlier, and told them she wanted to go to jail. Police in Cedar Park, 15 miles northwest of Austin, didn’t immediately identify the boyfriend or say whether the woman saw him. 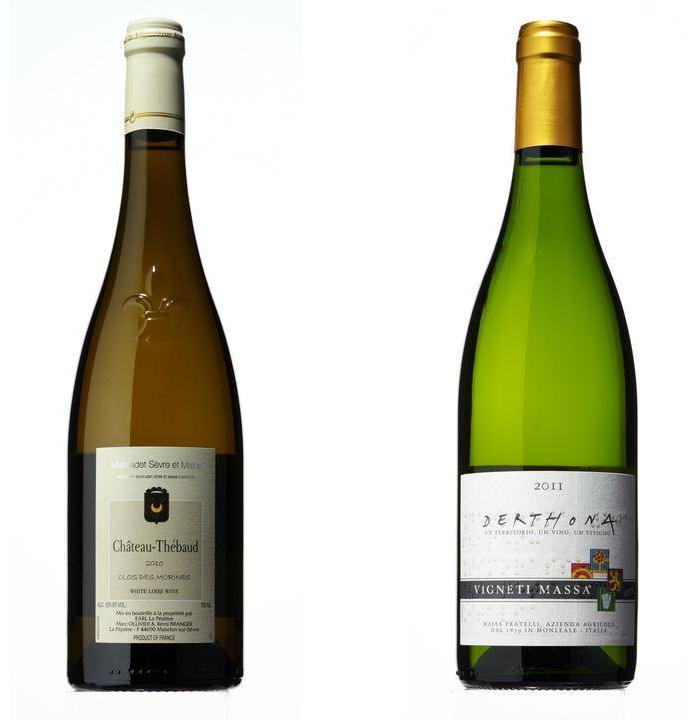