For filmmaker Hu Jie, telling the truth about China ‘s Great Famine is a sacred duty, however much it flies in the face of government censorship and public indifference. Mr. Hu’s latest film “Spark,” which has so far shown publicly only in Hong Kong, chronicles four students in the Chinese heartland of Lanzhou who start a short-lived underground magazine in 1960 at the height of the famine. The magazine, also called Spark, dares to blame the mass starvation on the Communist Party, which promptly arrests the students.

These kind of people are the spiritual support for the nation to survive in a noble and elegant way. They show there is light and life in the darkness of their time and ours.

Even more than a half century later in China, discussing the famine is taboo, though many older Chinese know about it because they lived through it. Mao Zedong’s “Great Leap Forward” pushed impossible harvest quotas and experimented with failed Soviet farming techniques. When output failed to keep pace with the quotas, Communist officials persecuted peasants that Mao accused of holding back food. In parallel, peasants who tried to forage for food were persecuted or killed – and all as state granaries had supplies and the nation exported foodstuffs. 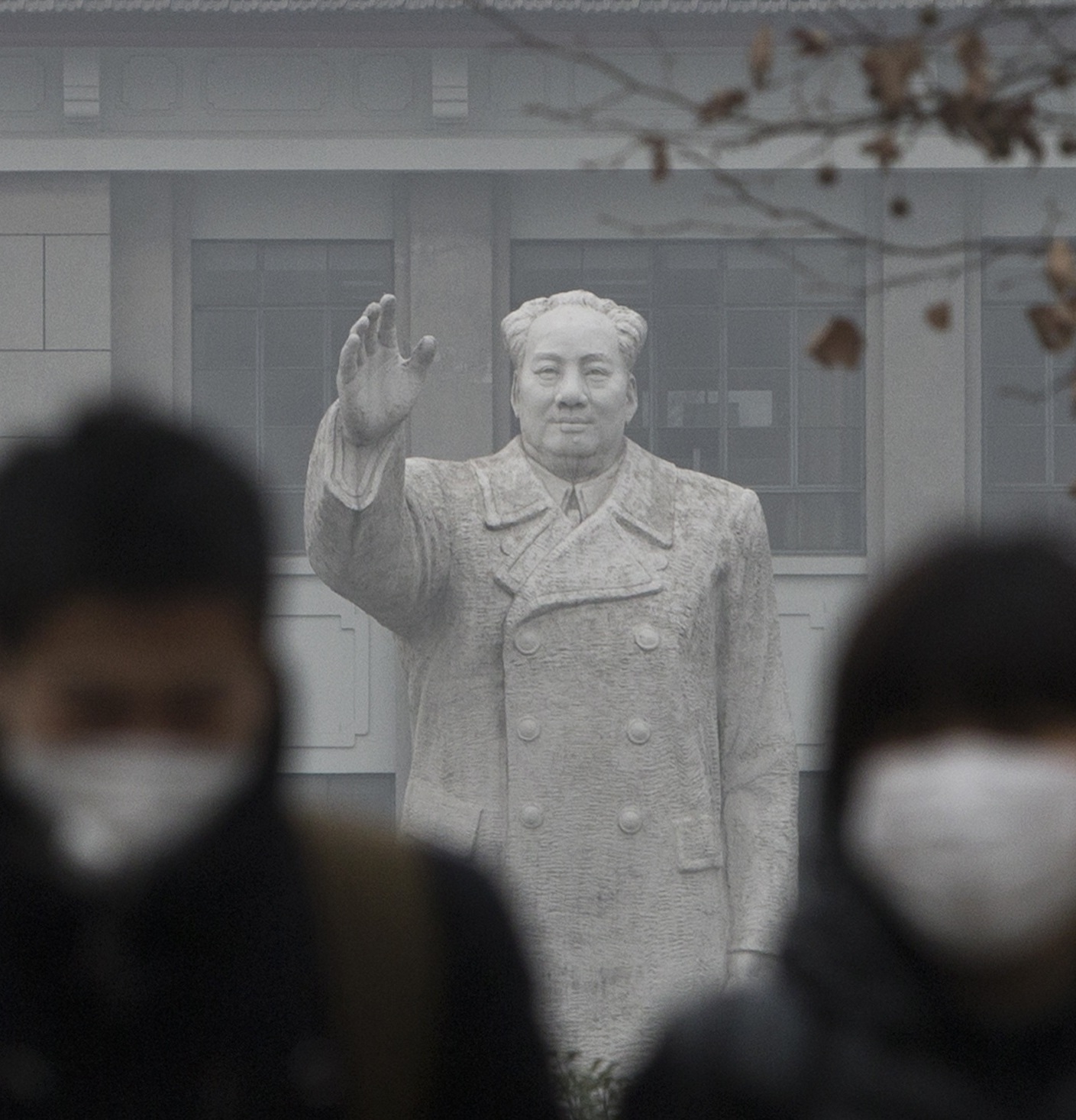