One is a human rights activist who has earned international acclaim for her battle for women’s freedom. The other is a pop star popular among pre-teen girls who has spent time in police custody. Yet, despite the chasmic differences between them, Malala Yousafzai and Justin Bieber have struck up a highly unlikely friendship - and the singer has boasted of his new buddy by posting screengrabs of their FaceTime conversation. In a screenshot snap posted to his Instagram page, Malala can be seen smiling at the camera while the Baby hitmaker appears in the corner. Although his face has been awkwardly cropped, his broad grin is undeniable.

She has such an incredible story. I can’t wait to meet her in person and talk about how I can support her and the @malalafund. love

Justin Bieber’s caption during his online chat with Malala Yousafzai

The 17-year-old education campaigner, who previously confessed that she is a huge fan of the Biebs, first grow to international prominence in 2012 after she was unveiled as the anonymous writer behind a BBC blog, which detailed the oppression young women in Pakistan suffered at the hands of the Taliban. In her posts, Malala expressed her desires to promote education for young girls. After her identity was revealed, she received numerous death threats and a price was put on her head by the Taliban. On 9 October 2012, the teenager was shot by a masked assassin as she rode the bus to school. 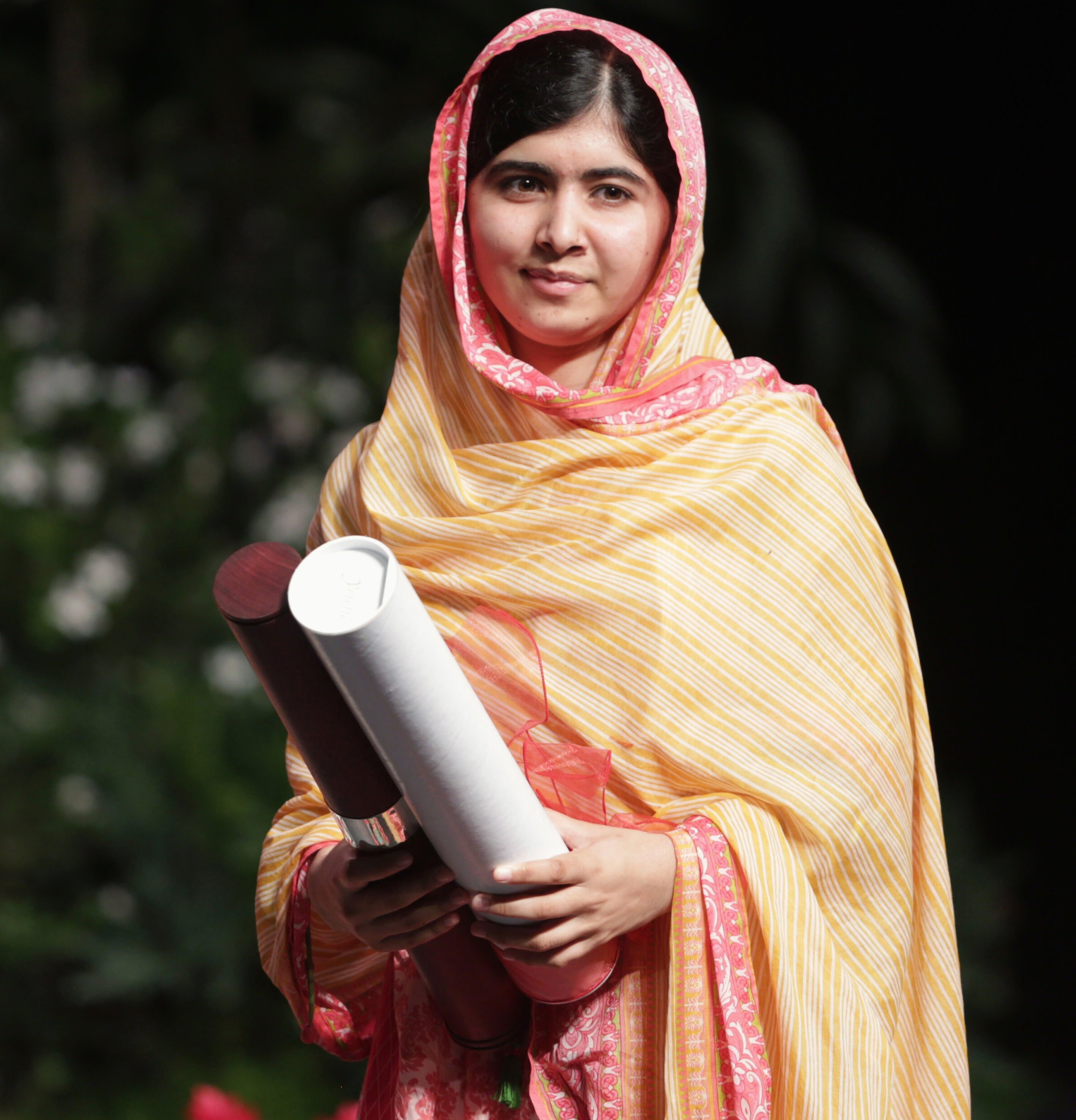