The first female commander of a frontline warship in the history of the British Royal Navy, who left her vessel last month amid claims she had an affair with a shipmate, has been removed from her post. A spokesman for the Royal Navy confirmed that Commander Sarah West had been “removed from command”, but said she would remain in the service and be re-appointed to another post.

Commander West will continue to serve in the Royal Navy and she will be reappointed to a post where her skills and experience can be used to best effect.

Cdr West, 42, took charge of Type 23 frigate HMS Portland in May 2012, but left her vessel in July when claims emerged that she had a relationship with a fellow sailor. After her appointment two years ago Cdr West described it as the greatest achievement of her career, but in an interview earlier this year she explained how work commitments made it difficult to have a relationship.

Years at sea probably explains why I’m single. But every person in the military makes sacrifice. 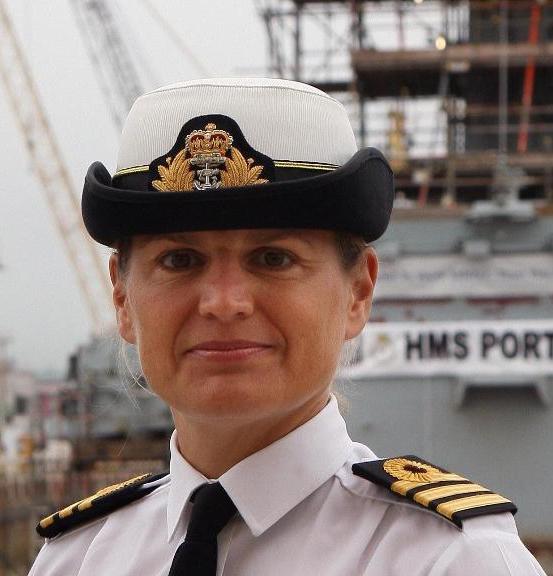