Insurgents used rockets to attack the Kabul International Airport in the Afghan capital Thursday, a senior military official said. The Taliban claimed responsibility for the attack. Gunmen occupied two buildings, which were under construction, 700 meters north of the airport, and used them as a base to fire rockets and gunfire toward the airport and ISAF jet fighters flying over Kabul. Afzal Aman, a general in the Afghan army in Kabul, said several rockets hit the airport but no planes were damaged. All four insurgents were killed by ISAF forces. The predawn attack comes during a tense time in Afghanistan as a recount is underway from the second round of a disputed presidential election. 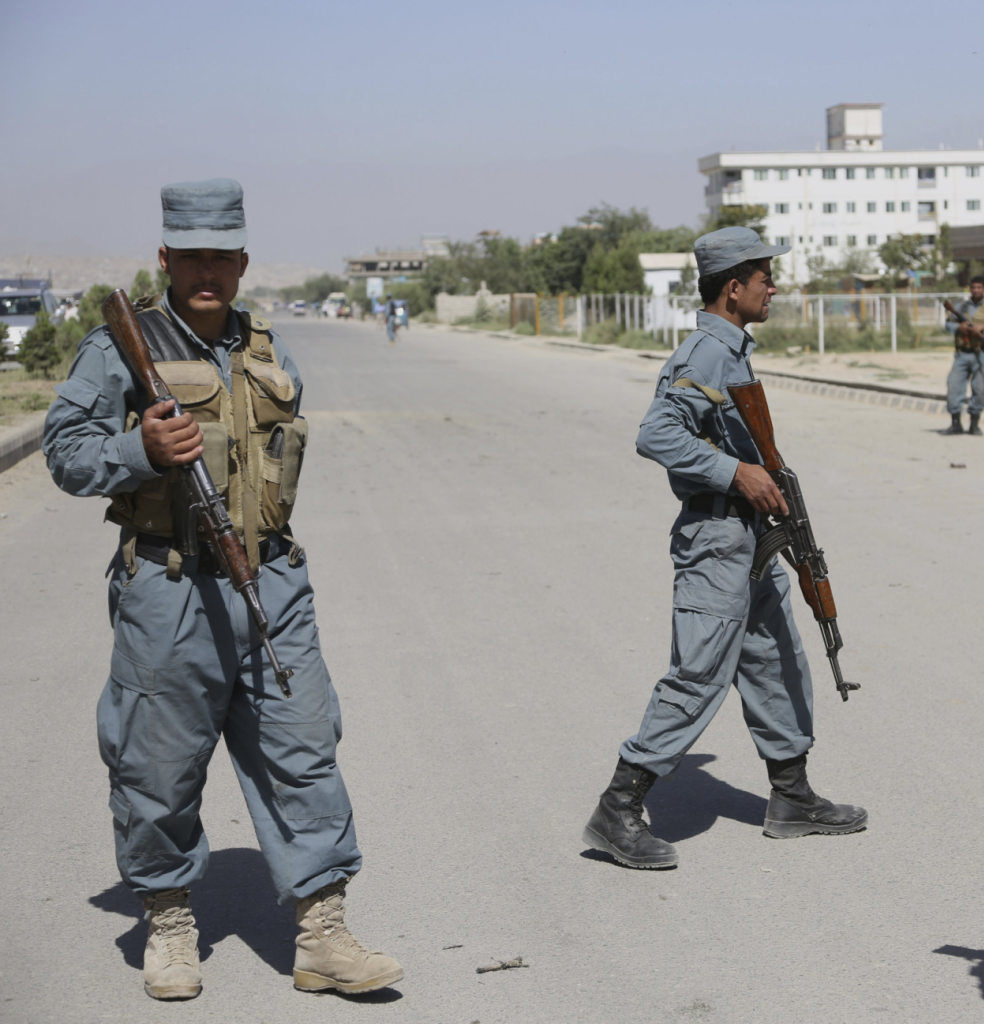