The Philippines set to work clearing debris, reconnecting power and rebuilding flattened houses on Thursday after a typhoon swept across the country killing 38 people, with at least eight missing. Typhoon Rammasun, the strongest storm to hit the Philippines this year, was heading northwest towards China after cutting a path across the main island of Luzon, shutting down the capital and knocking down trees and power lines, causing widespread blackouts.

Last night we had difficulty going around because many trees and fallen poles are blocking highways and roads.

The storm destroyed about 7,000 houses and damaged 19,000, the executive director of the National Disaster Agency, Alexander Pama, said. More than 530,000 people had taken refuge in evacuation centres, according to official figures. Most schools remained closed in the capital and southern Luzon, the most densely populated part of the country with about 17 million people. Power had been restored to just over half of the Luzon grid, a transmission agency official said. 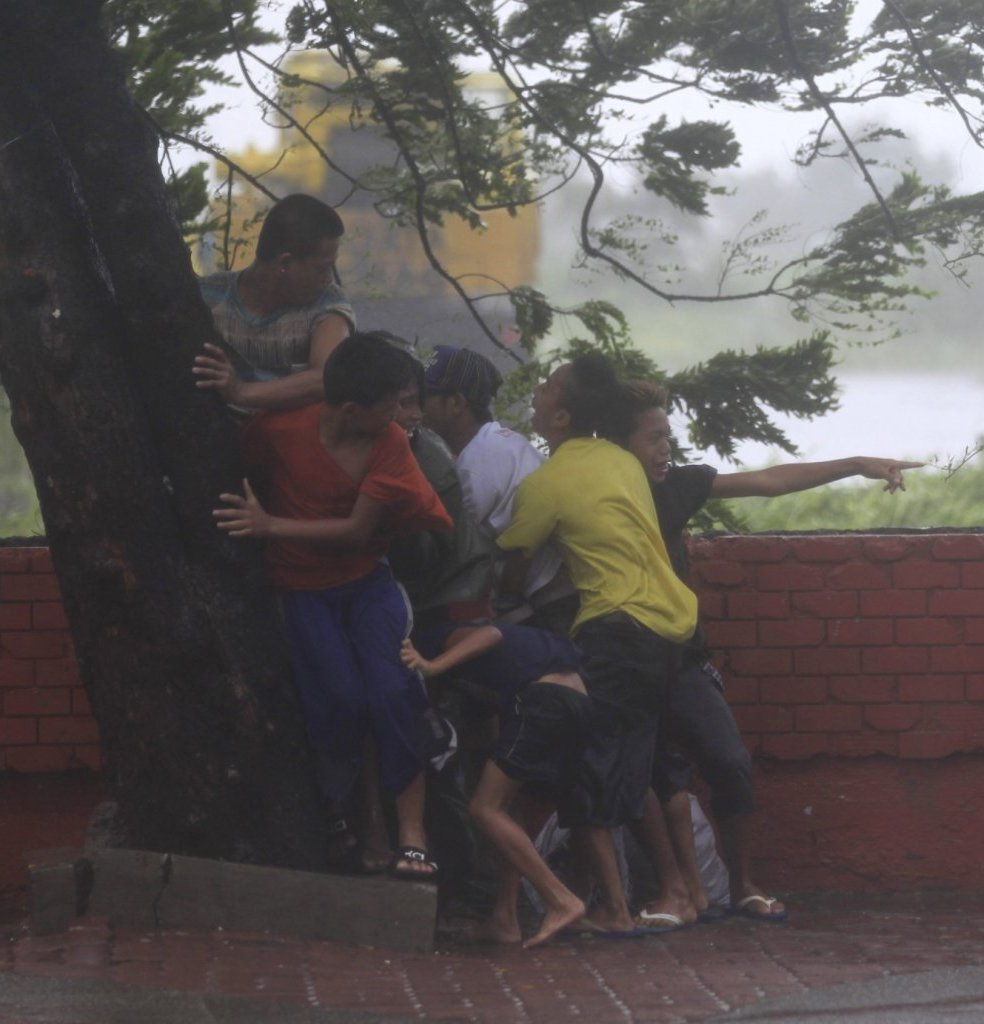