Australian Prime Minister delivers on his promise to ‘axe the tax’

After years of vexed political debate, and two weeks of negotiations and false starts, Australia has become the first country in the world to abolish a price on carbon. On Thursday, Prime Minister Tony Abbott fulfilled his election promise and long-held ambition to “axe the tax”. The legislation passed with the support of the bulk of the micro-party crossbench, dominated by the Palmer United Party (PUP). The Senate voted 39-32 to scrap Labor’s carbon pricing scheme after securing the support of PUP senators and other crossbenchers. The vote followed days of protracted negotiations with Clive Palmer, who embarrassed the government last week by pulling his crucial support for the repeal at the last minute.

This is an important moment for the nation.

Subdued applause from government senators greeted the result in the Senate. Greens Leader Christine Milne rose to her feet immediately before the vote to condemn government and crossbench senators for what would be “the legacy of their political career”. As the Senate prepared to dump the tax, Senator Milne declared the vote was a “failure” that would see Australia become a global pariah as other countries marched towards pricing carbon and stronger action on climate change.

Where Australia was once a world leader, Tony Abbott has made us the world’s laughing stock. #climatechange #shame 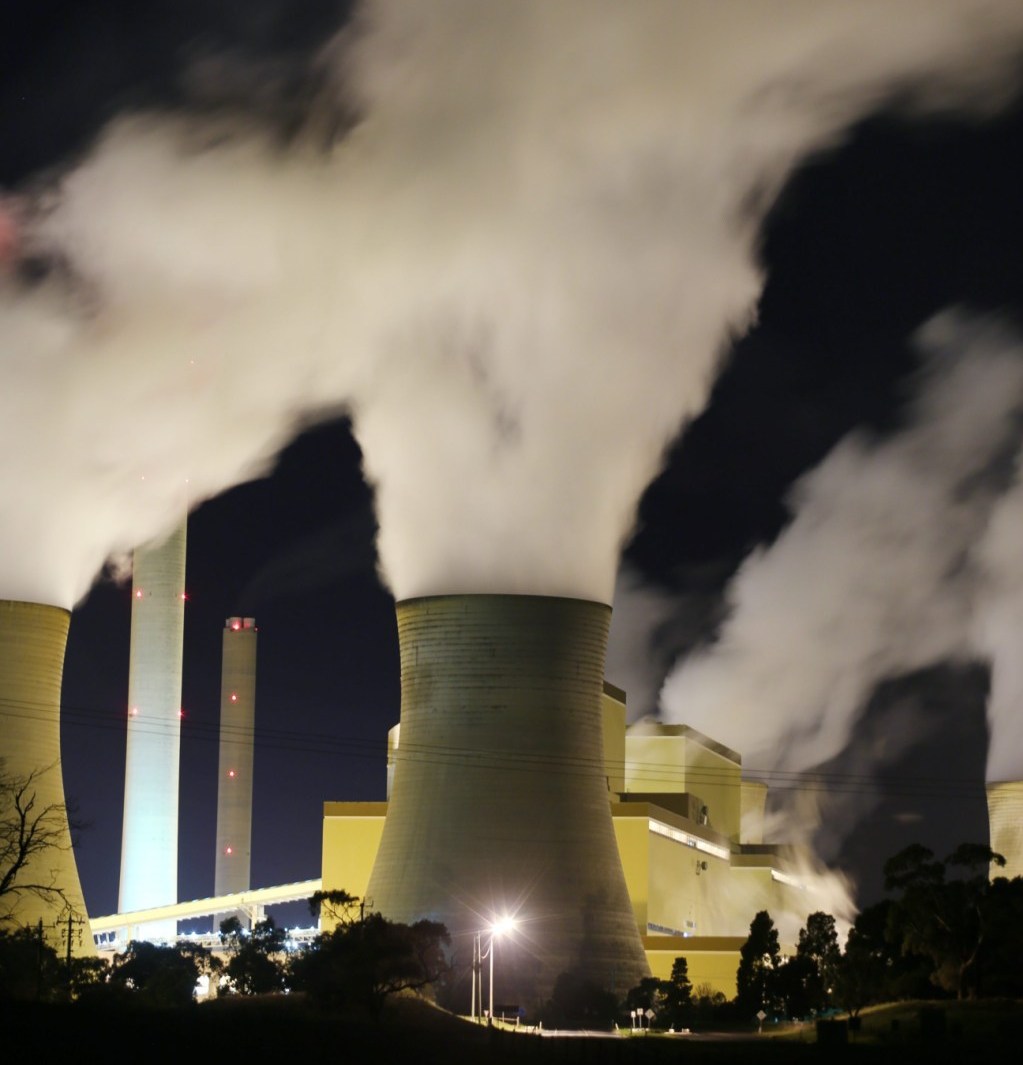