The Kabul police chief resigned on Sunday after Taliban gunmen killed three members of a South African family in the capital, while officials said Afghan forces had ousted insurgents trying to seize former U.S. and British base Camp Bastion in the south. The latest Taliban attacks have dented confidence in the country’s security force and added to concern the police and army will struggle to hold strategic territory after most foreign troops pull out at the end of 2014.

General Zahir Zahir told the interior ministry he no longer wanted to continue his job. The minister has accepted his resignation.

The attack came two days after the Taliban struck at another foreign guesthouse, wounding a guard, and a suicide bomber targeted a British embassy vehicle in a blast that killed six people. Violence across Afghanistan has surged this year as the Taliban and their allies have stepped up their activities ahead of the scheduled withdrawal of most international troops by the end of next month. Over the past 10 days, three compounds used by foreign organisations have been hit by armed attackers. In separate attacks in Kabul, two American soldiers, two British embassy workers and dozens of Afghan civilians have died. 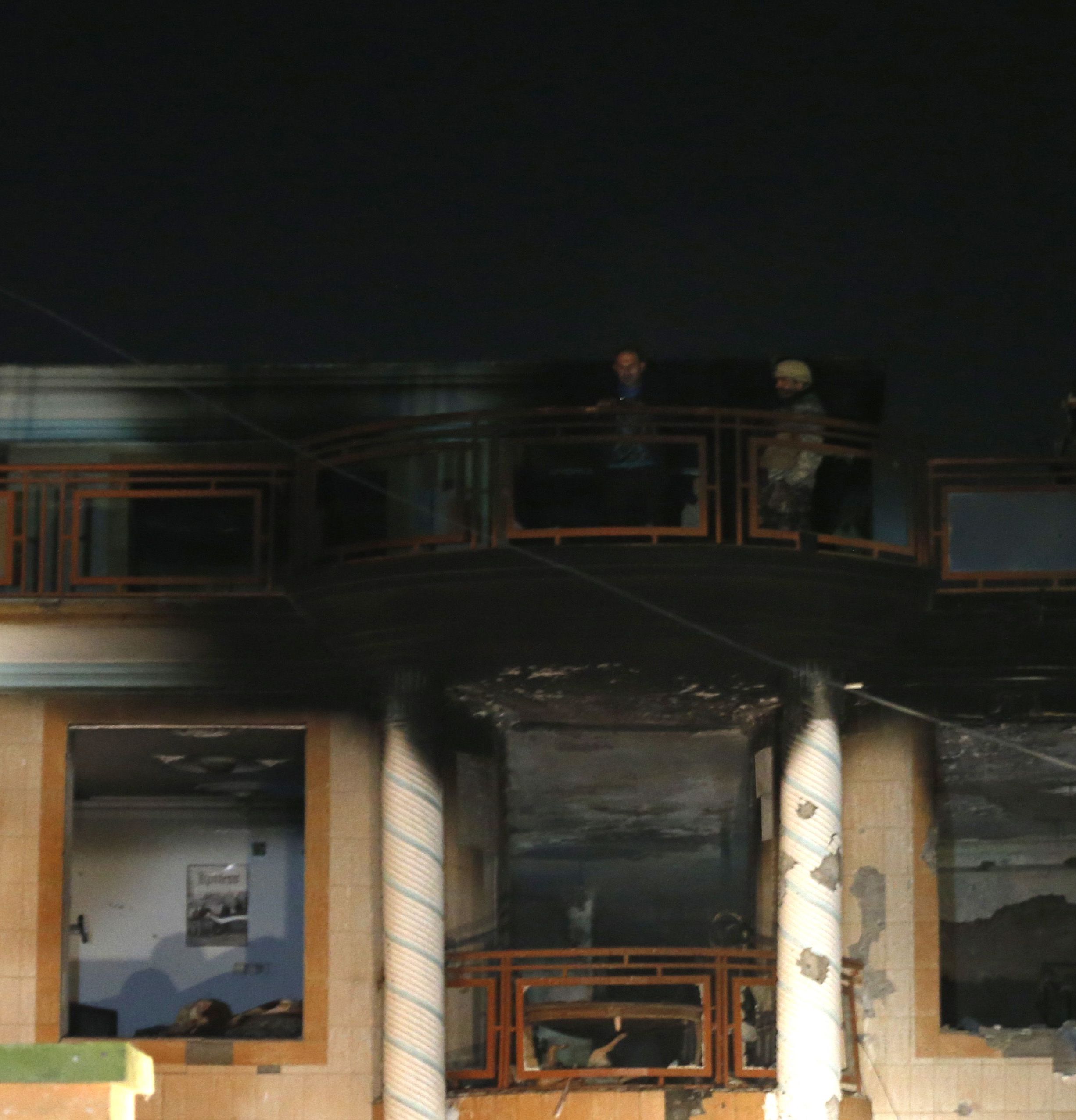