A protégé of Vladimir Putin who claims to have been abducted by aliens was easily re-elected to head the World Chess Federation on Monday, defeating one of the Russian president’s harshest critics. In a vote disputed even before the first ballot was cast Kirsan Ilyumzhinov, a former president of the Russia’s Buddhist Republic of Kalmykia, beat Garry Kasparov, a Russian dissident and former world champion, to extend his 19-year-old leadership of the chess governing body. Even before the vote at the 41st Chess Olympiad in Tromsoe in Arctic Norway, Kasparov accused Ilyumzhinov of rigging the outcome, echoing accusations from 2010, when Russia’s Anatoly Karpov, another former world champion, lost the election. Kasparov, who at 22 in 1985 became the youngest chess world champion, has described Putin as an arrogant dictator and in a recent Associated Press interview, he accused Ilyumzhinov of “working with Russian oligarchs in the Kremlin.” Supporters of Ilyumzhinov have said Kasparov is too political for the job and that his advocacy of human rights is insincere.

This has been an unfair fight from the very start …The incumbents have shamelessly used every trick they can, including simply erasing federations [from the voting register]. 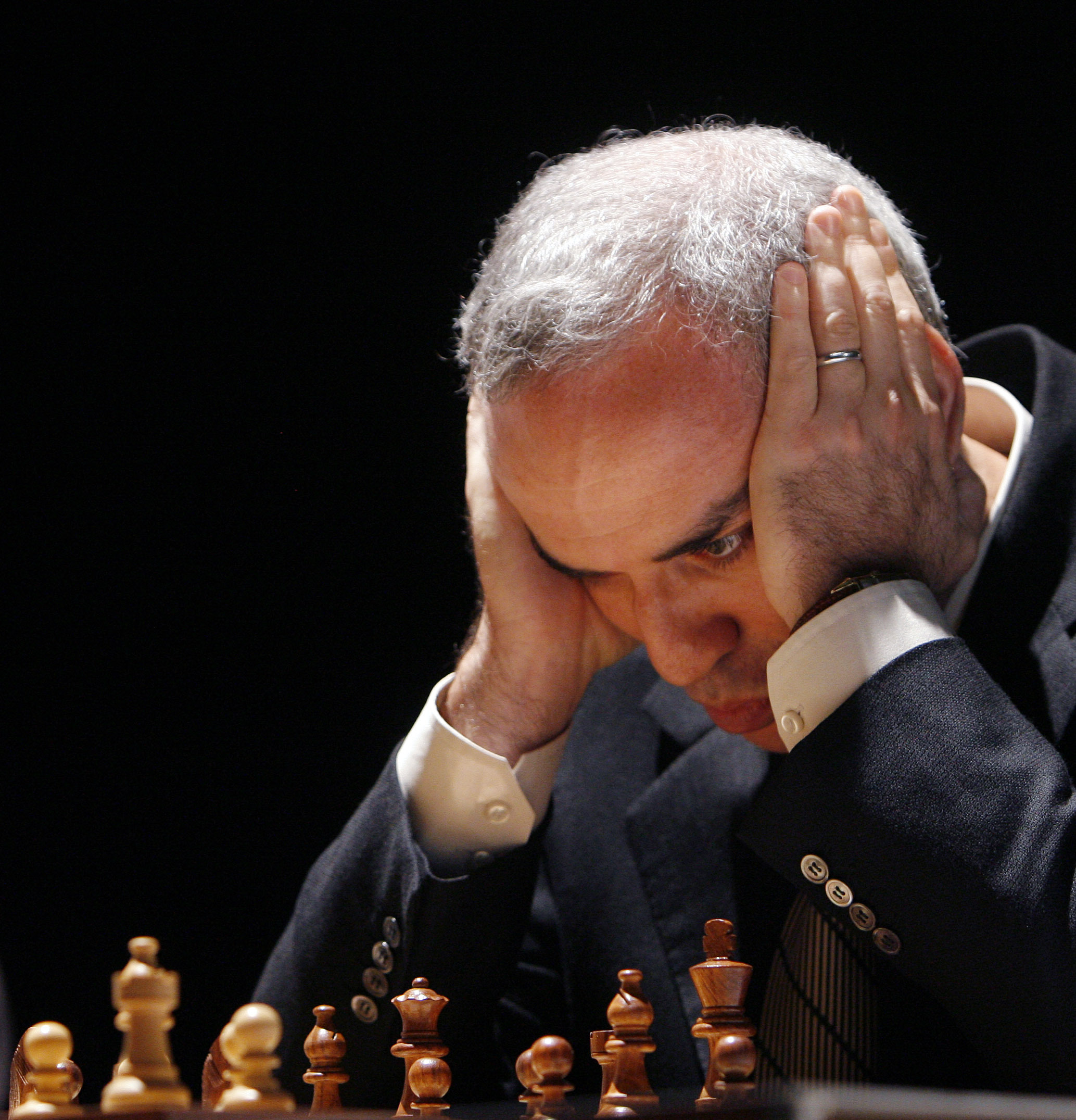