Video has emerged of the massacre at a university campus in north-eastern Kenya in which 147 people were killed by Islamist extremists. It shows students running for their lives and hiding behind bushes as bullets whistle through the air. Four masked al Shabaab gunmen rampaged through Garissa University College at dawn on Thursday in the group’s deadliest attack in the country. They were eventually killed by security forces 13 hours later after a lengthy gun battle. The attackers, who were strapped with bombs and armed with AK-47s, singled out non-Muslim students and gunned them down without mercy, survivors said.

I am so worried, I had a son who was among the students trapped inside the college, and since yesterday I have heard nothing.

They took dozens of hostages in a dormitory as they battled troops and police before they were hit by gunfire and exploded, according to Interior Minister Joseph Nkaissery. At least 79 people were wounded on the campus, which lies 145km (90 miles) from the Somali border. Some were flown to the capital Nairobi for treatment. Police say the massacre may have been masterminded by Mohammed Mohamud and are offering a large reward for information leading to his capture. Also known by the names Dulyadin and Gamadhere, he was a teacher at an Islamic religious school, or madrassa, and claimed responsibility for a bus attack in Makka, Kenya, in November that killed 28 people.

I tried to identify his body among those killed… I have to do that before the body goes bad in the heat.. I have been camping overnight, it is really hard, it hurts. 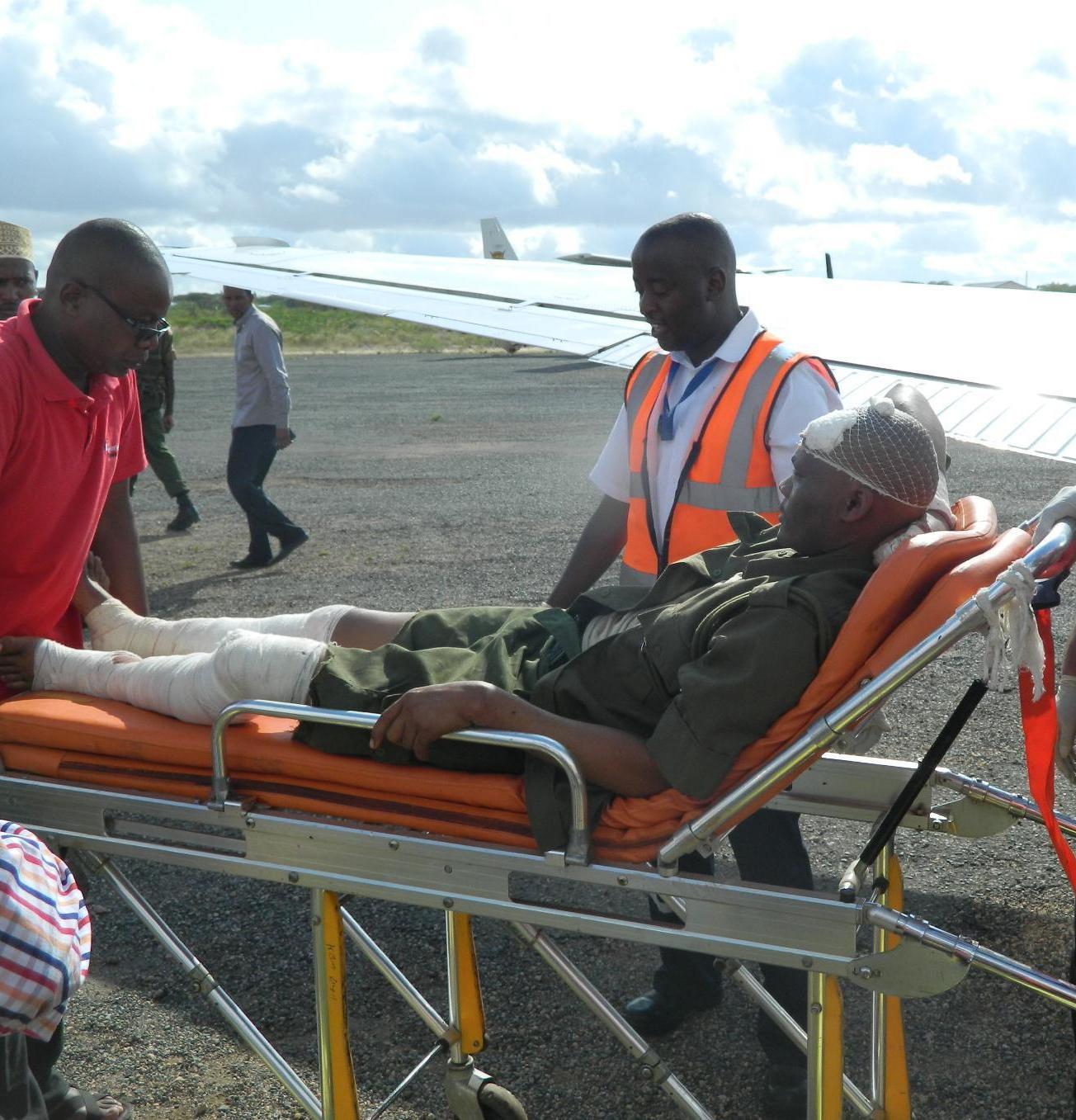