Look familiar? Groundhog Day musical to open on Broadway in 2017

It’s going to be “Groundhog Day” on Broadway. A musical version of the story about an arrogant weather forecaster forced to live the same day over and over is slated to arrive in 2017, thanks to four creators of the hit “Matilda the Musical” — director Matthew Warchus, composer Tim Minchin, choreographer Peter Darling and set and costume design by Rob Howell. The story will be based on the 1993 film that starred Bill Murray, Andie MacDowell and Chris Elliot.

It has the potential to be complex, dark, visually fascinating, and thematically rich, whilst still being a joyous romantic comedy with cool tunes and lots of gags.

The book will be by Danny Rubin, who co-wrote the screenplay with Harold Ramis. The producers are Whistle Pig Productions, Scott Rudin and Columbia Live Stage. No casting was announced. Previews will start in January 2017. On his blog, Minchin said the musical is “going to be both instantly recognizable, and utterly different”. Turning films into successful stage musicals has been a tough task on Broadway, with recent failures including “Big Fish,” ”Bullets Over Broadway” and “Rocky.” But hits include “Kinky Boots,” ”Once” and “Newsies.” 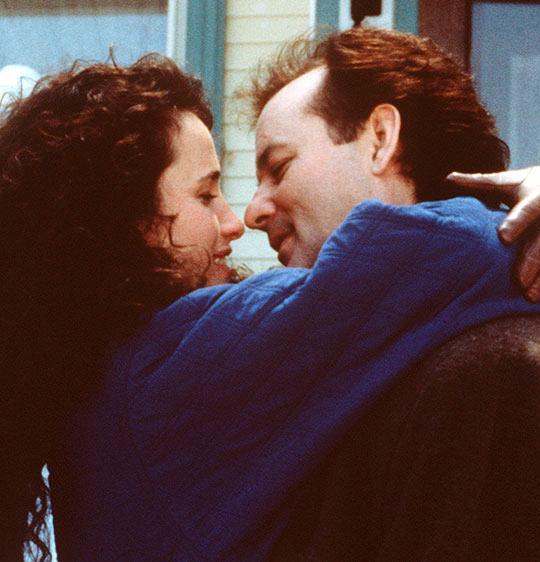