Kenyan MP and bodyguards gunned down in capital

A prominent Kenyan MP was shot dead along with two bodyguards and a driver in the centre of the capital Nairobi in the early hours of Saturday, police and medics said. Detectives said George Muchai, a member of Kenyan’s governing Jubilee coalition, was returning home after meeting family members in a restaurant when the attack took place in Nairobi’s city centre. The MP’s car had slowed down at a roundabout when another car rammed it from the side.

Masked gunmen emerged and opened fire at them, killing all of them at once. They also stole a briefcase and two pistols from the bodyguards.

Central Police chief Paul Wanjama said the car carrying the attackers sped off after the shooting. “Our medics who responded to the early morning cold-blooded murder found no signs of life in all the four,” said Fred Majiwa, a spokesman for St John Ambulance. A senior police officer said the killing may have been an execution-style hit. “It is something we can’t rule out at all. It seems to us like something that was well planned,” said the officer, who asked not to be named. 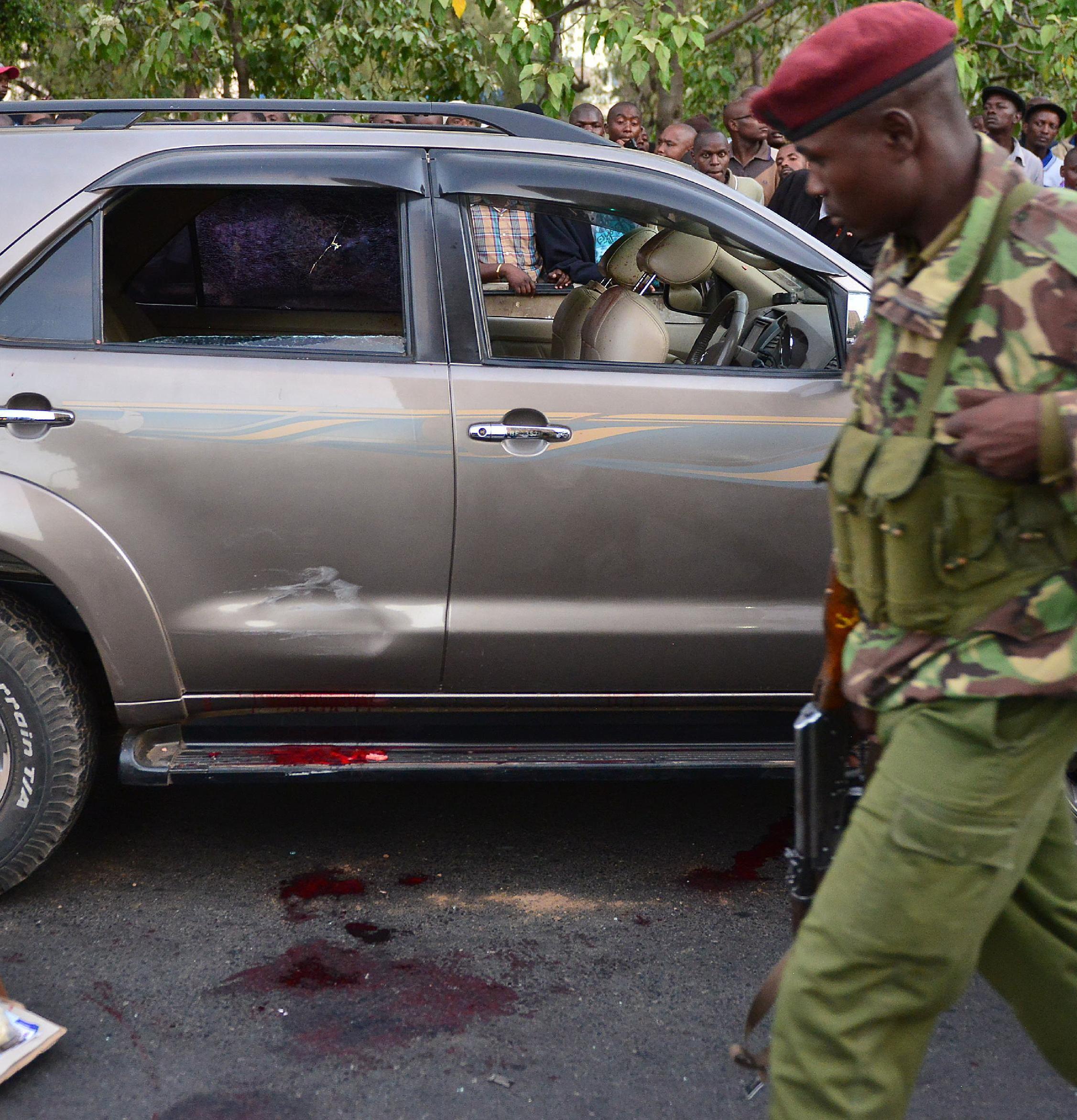